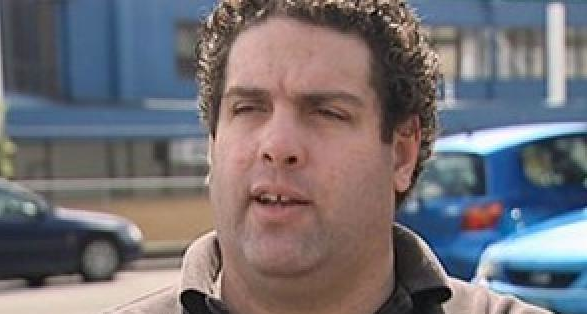 The reality is Cameron “Salacious” Slater was given a hospital pass by new owners Dermott Malley and Mathew Horton. Slater never had the talent, nouse or common sense to reinvigorate the tired old shag sheet. On the other hand the truths new owners didn’t have the common sense or money to get anyone decent enough to run the paper the last few yards into the ground. The truth of the matter was that the Truth was suffering “stiff “ competition from Fairfax’s replacement porn sheet the “Sunday Star Times”. Fairfax had turned this equally shit tabloid into a truth clone to the point they were competing for the same demographic of middle aged masturbators who are into racing, rugby, beer, smoking and sex with prostitutes.

If it works for Fairfax then fair enough. If it isn’t working for Fairfax why not sell it to two clowns to reinvent and count the money…..only problem for Thompson is his shit papers just don’t work any more. The Sunday Star Times like the Dominion Post will soon become the Dominion Post Sunday Star Times Press as they move to close their newspaper business down for good, but amalgamate the mastheads.

The Truth was never really about the truth as infamously admitted to by NZ icon and Truth journo Bruno Lawrence who admitted to just manufacturing stories about drug dealing until the old bill turned up to bend his arm and extract the names of his sources. Lawrence fessed up and admitted he was a low life lying toadie.

We have it on good authority that Dunne was given a right Royal rogering by Vance. Not the first Rogering Dunne has been responsible for. Rogernomics was the other. The Truth is dead and buried its editor lives on, life can be cruel.