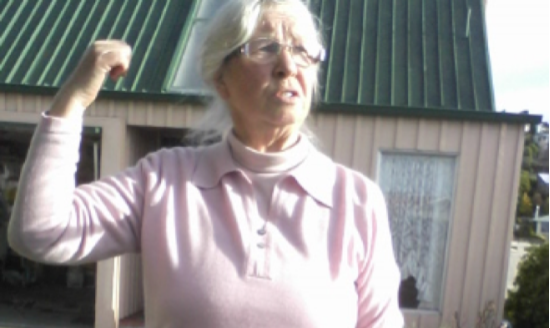 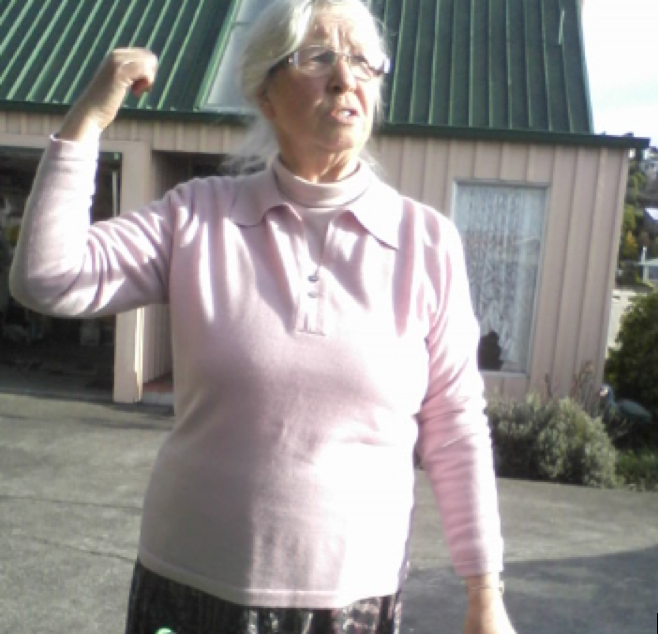 If being ugly hurt, this old cunt, and anyone within fifty metres of her, would be in agony all day. This photo was taken by an LF asset whilst Duurloo, aka Accforums “sparrow”, was chatting to a neighbour. LF’s asset was on top of a 20 foot container under a coloured shroud with a 800mm zoom lens 180 metres away. Bump, Bump, Blam, Janice Karaka Clarke.

New Zealand’s hate site ACC Forum, owned and operated by the neurotic and psychotic Wislang family, is in melt down after LF’s successful raids on its criminal anonymous membership, and we name and shame another on this day Monday 1st of July in the year of our lord two thousand and thirteen.

The moniker “sparrow” has been responsible for defaming numerous doctors, assessors, ACC staff, lawyers, and advocates, and now it is her turn for some deserved lime light – welcome to the Internet and LF Yvonne Duurloo of 1/146 Soleares Ave Mt Pleasant Christchurch. 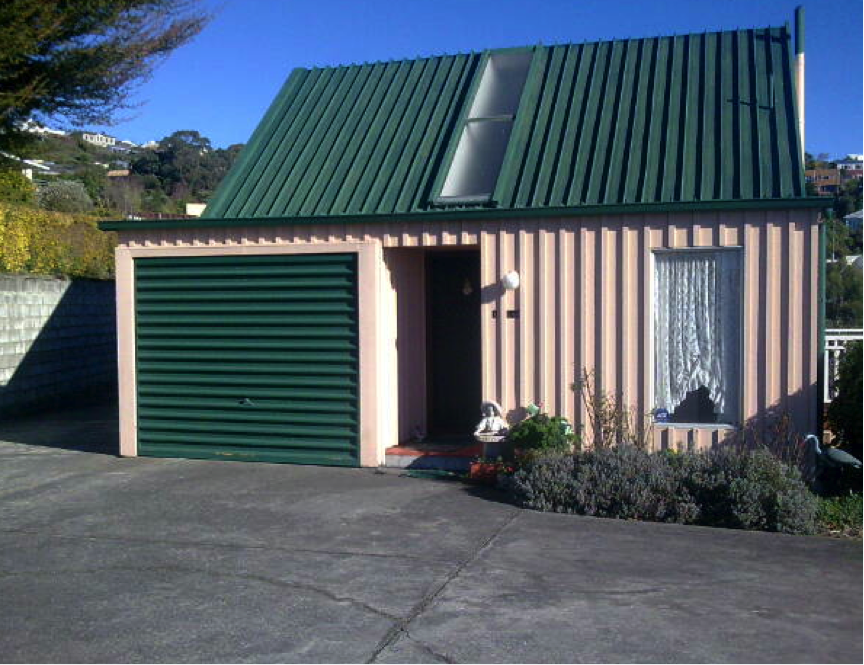 Durloo lives at 1/146 Soleares Avenue Mt Pleasant. Earlier that day when Durloo was inside our asset took some photo op’s of her shitty little house a building that looks more like a public fucking toilet complete with lace curtains. 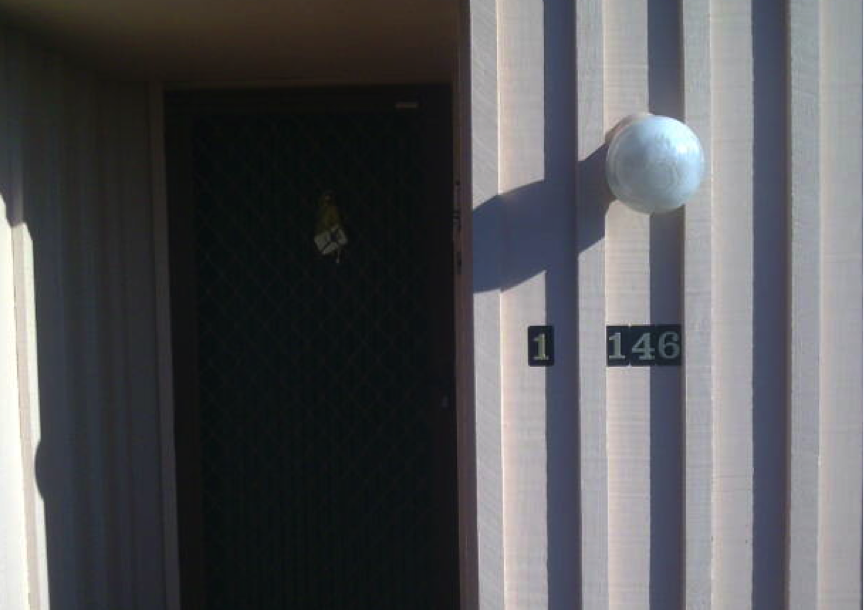 Duurloo, who is 69 years old, is an ACC fraudster who has ripped off the New Zealand accident compensation scheme for hundreds of thousands of dollars over decades alleging that she could not work due to a pain in her neck.  ACC records disclose that Duurloo has prolapsed discs to her C4 –C7 spine.

ACC’s specialists opinion is that her condition was due to normal wear and tear, as is common in women of her age.  Whilst this common condition can cause some pain and on occasion severe pain, painkillers and anti-inflammatories enable the sufferer to work a normal life.

But of course fraudsters like Duurloo allege that the condition is far worse than it is, and refuse surgery that may completely alleviate the symptomatology.

We at LF believe that the only pain in the in neck involved here was Duurloos insistence that she could not work whilst fleecing her compatriot’s taxes.   We wonder if her neighbors and her fellow parish members know what a nasty old fuck this women is.

Duurloo has a nutjob bible-bashing religious freak sister called Elspeth who is prone to writing inane online drivel about her love for the lord of all mankind, the celestial, GOD.

Elspeth Duurloo, of 44 Mackenzie Street Winton – a complete shit hole in the deep south, wrote the shit whilst residing in this shithole; 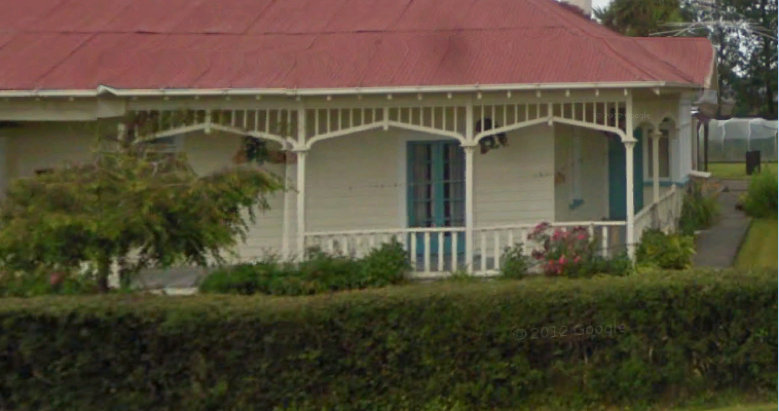 Another LF asset spoke to Elspeth and she really did seem initially very suspicious as to why anyone would be looking for Yvonne Duurloo.  But once given a plausible reason (invented on the run) Elspeth really opened up informing our asset all about the family fucking tree – supplying telephone numbers, addresses, and all sorts of shit about the New Zealand arm of the Durrloo family.

We at LF say a big hi to John Duurloo, Russell Duurloo, and Ivan Duurloo, no doubt equally pure hypocritical religious nut-jobs that write this sort of shit; 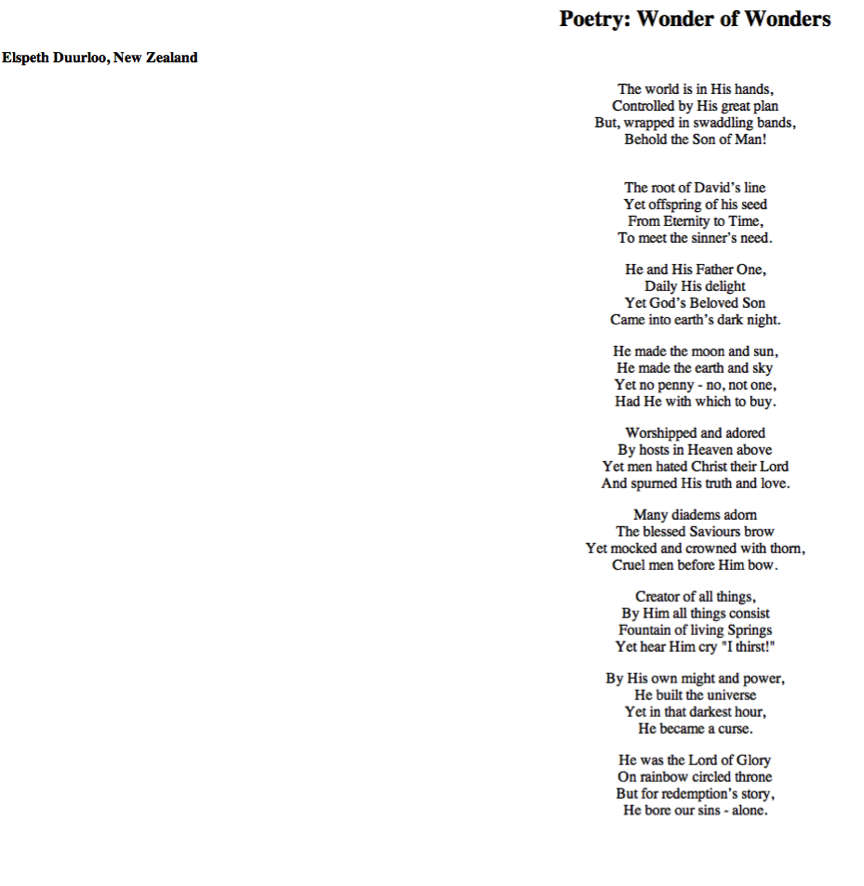 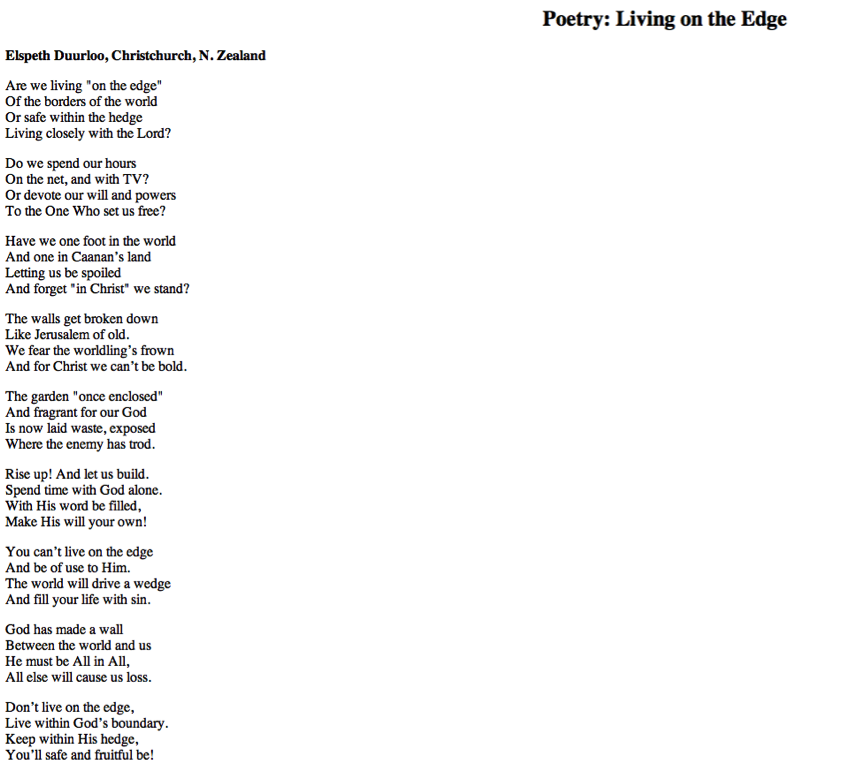 We reckon its Yvonne Duurloo that’ll be living on edge now that she’s been outed and those that she has defamed over the years, and their lawyers, will be able to get the hands on her

But Elspeth Duurloo has nothing on her sister when it comes to writing complete drivel – take a gander at this inane crap; 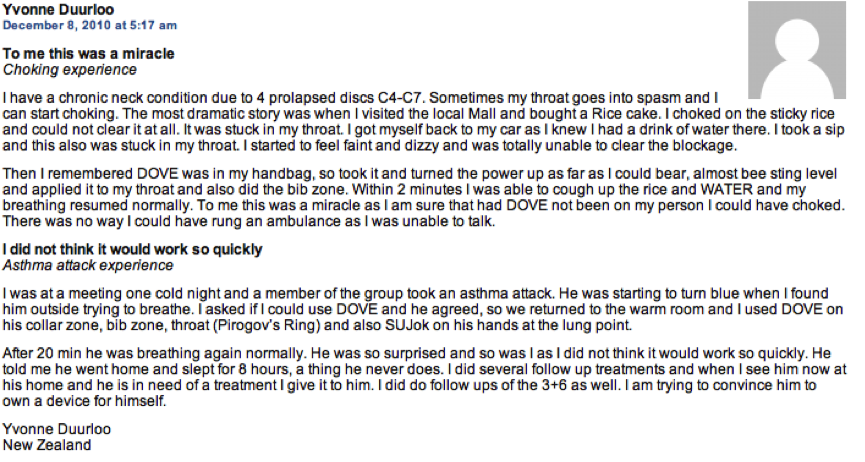 To us the real miracle will be if Yvonne manages to escape being hunted down by a pack of legal hounds and taken to the cleaners for the damage she has done to innocent peoples reputations over the years. Now this silly old scroat is administering possibly lethal first aid to herself and others.  LF wishes the old bag had choked.  But lets look at the credibility of her stories, and we empathize the word “stories”. 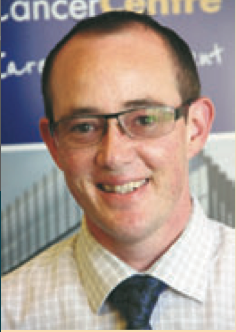 Arrin Wislang and his nasty little website www.accforum.org seems to attract silly old cunts, but then again look at Arrin – bit of a silly looking cunt himself

Finally on the throat story, the DOVE [which is a largely debunked [battery powered] electronic device [with or without adhesive electrodes] that is claimed to effectively treat pain [amongst every other ailment known to man], would have been incapable of being able to cause the stuck rice to be propelled along with the water up this dumb bitches throat following two minutes of usage as alleged.

In total this old lying scroat is alleging that she was incapable of breathing for up to 4 to 5 minutes.  Surely pointing to ones throat and going blue would have obtained the assistance of a passer by to perform the simplistic “Heimlich maneuver”. Maybe Duurloo was scared that any passing Samaritan might have preferred putting her out of her misery rather than saving this nasty old cunts life.

On the additional bullshit story about the Asthma attack at her local church hall, LF can clarify that the DOVE device could never ever have had that effect as claimed.  In fact it would probably worsen the symptoms due to the sufferer being stressed by a nutjob old women electrocuting him with a device that she  pulled from her handbag.  The sufferer probably indicated that he was cured of all asthma as long as Durrloo would stop trying to kill him.

Of interest our asset saw Ms Duurloo bending over, and doing her garden with some vigor for about an hour.  What of Duurloo’s debilitating neck injury?  Apparently disappeared when her right to entitlement did at the age of 65!

How did we get to nail this sad fuck – well that’s another story – and we will tell that story at another time because the methodology is still at work capturing the last remaining members identities as we go to press.We are extremely proud of our IT boys and girls as they have really delivered recently having obtained critical registration and operational information relating to ACCForum.org. Our NZ asset is set to use that fucking massive lens to shoot ACCForum nutjobs Graeme Wislang and Janice Karaka Clarke.

“When you least expect it

With a hocus pocus,