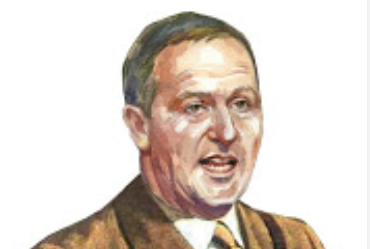 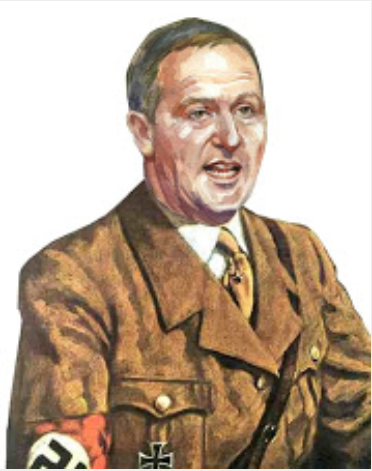 Is John Key about to join the list of men that should have faced a firing squad at Nuremberg?

John Key needs the GCSB Act amended to protect all New Zealanders from internet hackers?…… We’ll keep this article short…..just how dumb is the average New Zealander? No, it’s a serious question that deserves a serious answer….seriously fucking dumb!

We think the dirty Nats fucked up their own web sites and are blaming “lefty loony’s. What an “oldie but a goodie” John Boy Key. It’s all been done before starting with Hitler (you’l remember him john) and every other seriously fucked up numb nuts through-out  history.

Trouble is it always works. Talking about fucked up individuals lets talk about the “New Romans”. The USA. They are the international imperialists invading countries on false pretenses, waging international wars of aggression…..didn’t they hang the Nazi’s for the very same thing…….?