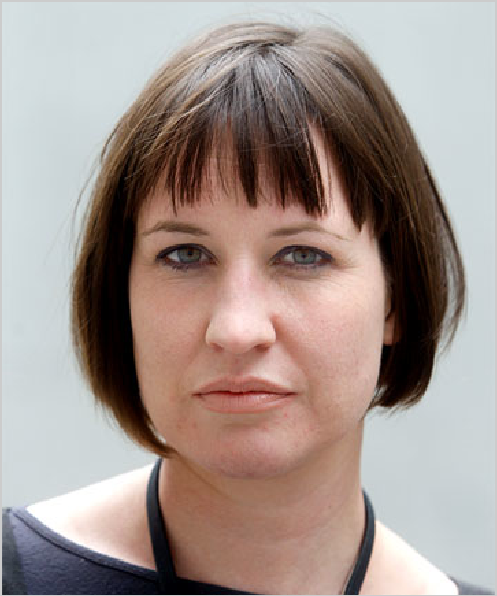 ANDREA VANCE IS ANGRY BECAUSE THE NAUGHTY NATS HAVE BEEN DELVING INTO HER PRIVATE COMMUNICATIONS.

Andrea Vance, Fairfax NZ media whore, what on earth did Peter “Dunne Deal” see in her

LF had this to say to Ms Vance who represents media fucktards Fairfax and previous media moguls “News of the world” aka Murdock:- with the advent of the internet nobody really gives a flying fuck about Journo’s like Vance, an individual that those in power could control – and thats what really scares the New Zealand government (and others)…Hence the latest round of proposed GCSB legislation .

Murdock and Fairfax have a history of being a “lying bunch of wankers“. Well that’s according to the honorable Winston Peters MP. It’s a matter of record that we here at LF agree with Mr Peters. We only wish we had said it first, but to be fair we still get a kick out of repeating it.

Key players in the promulgation and invention of the lies are the likes of Phil Kitchen, Fiona Rotherham, and Paul Thompson – well lets be honest all of their low life, low rent, journo’s.

That list also includes the media whore Ms Andrea Vance who led the ex minister of stupidity, Peter “I would like to do her” Dunne down the road on the promise of letting Dunne kick her back door in.

Vance was getting cutesy with Dunne trying to get him to act like the absolute fucktard toady that he is. To be fair Dunne assumed correctly that Vance was a media whore. So to Ms Andrea Vance who is “mad as hell” LF say’s “FUCK UP AND DIE CUNT”.

LF staffers had a rather torrid conversation with our editor when he read the draft of this latest post. He commented angrily “don’t sugar coat it, give this bozo bitch a serve”.

So do you trust Fairfax NZ ? Or for that matter any other mainstream New Zealand media outlet?

The now infamous Kiwi blogger “WhaleOil” (aka Cameron Slater) appears to share our view – a view also apparently held by most New Zealanders and for that matter most of their Australian cousins – that our mainstream media outlets are largely corrupt. Not a good look Fairfax, perhaps thats why you are bleeding (profit and readership) like a stuck pig: 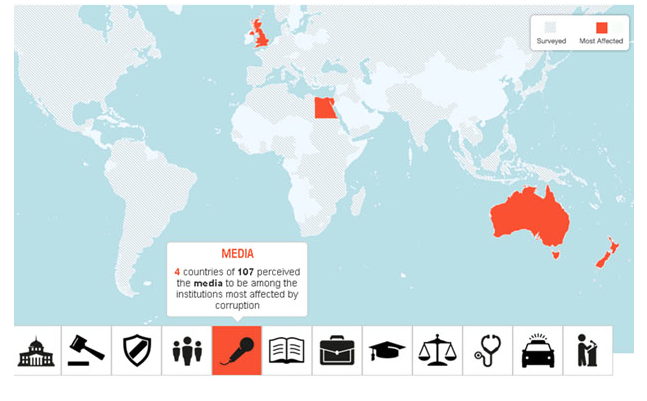