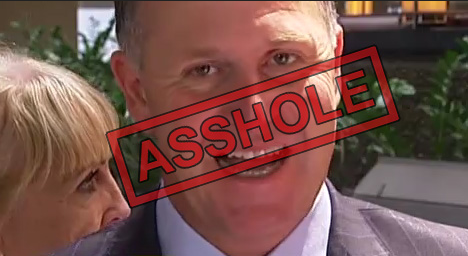 KEYS IN THE KRAP SO THE SKELETONS ARE BEING DRAGGED OUT OF THE CLOSET, OR IS THAT THE PIKE RIVER MINE?

National party numbnuts prime minister John Key is getting desperate to recover some positive spin for his National Party government. So desperate in fact he has finally done a u turn on recovering the remains of the Pike river Miners killed in a horrendous gas explosion. Culpability for this disaster falling largely at the feet of the New Zealand Governments Mine safety monitoring department.

John Keys minister of mediocrity Simon Bridges is just making sure any inculpatory evidence establishing the NZ Governments involvement is cleansed. He has sought advice by the New Zealand GCSB and High Hazards Unit before recommending a specialist New Zealand Security Unit enters the mine to cleanse the evidence and recover whats left of 29 hardworking Kiwi, Aussie and international workers. Bernie Monk representative for the deceased workers families is reported as commenting that the government could have taken action 18 months ago.