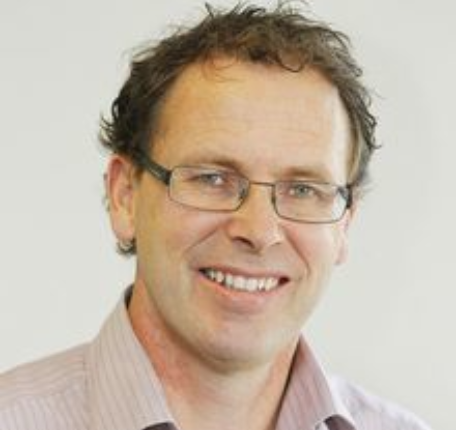 Ex “The Press” editor and editor in chief of the failing Fairfax stable of dodgy dumb fuck daily’s and Sunday shite sheets Paul “The Tosser” Thompson has been moved on allegedly head hunted by Radio New Zealand. His task to sack a whole lot of superfluous staff from this failing radio icon.

LF reported earlier this year that Thompson was likely for the high jump as Fairfax struggled to maintain relevance and credibility in the current media market place. One of Thompsons last acts of cleansing was to give the Fairfax photographers the good news that they were for the punt.

An insider in Fairfax gave LF the good oil that Thompsons head was on the block….we just didn’t think the axe would fall so quickly…..Thompson has scuttled off under the career limiting rock that is radio NZ. His job sack sack sack. So having you head lopped off is that head hunted….we think not.

Maybe Radio NZ just wanted the supercilious grin on Thompsons gob to frighten the peasants… the rest of him just a plain waste of effort. No doubt….but heres hoping this is the last we ever here of Thompson a genuinely disingenuous low life lying little looser.

Lets hope fucktards Leighton Smith, Danny Watson and the rest of the mega mouthed morons down at ZB “talk back” are the first on the list of radio retards that get moved on. What with the advertising dollar for “Wet and forget”, deer velvet for erection dysfunction and denture cleaners decreasing annually hopefully red neck radio is also on the wane.

Leighton Smith could tell you why after the break, as only he can because frankly listeners he’s a fucking genius…Dannys a god keen man and a retarded, big pony, be speckled kids show presenter who has had better days……you think.