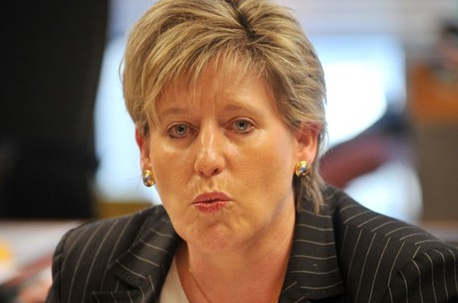 The Christchurch Mayoral race, the Peter Ellis case and the current political shit slinging – is there a connection?

What really went on behind the scenes with the Peter Ellis case? What role did Leanne Dalziel and her Labour party cronies play, and whats really going on now behind the scenes with last weeks premeditated, and somewhat obviously contrived “pedo-outrage” (will Christchurch ever learn) inspired, attack on “the peoples choice” candidate the twenty something gay man Paul Findlay? LF’s take on that story coming soon (we are fast forming the view that we might just have to start naming a few people that have managed to remain anonymous for over two decades, in the public interest of course): 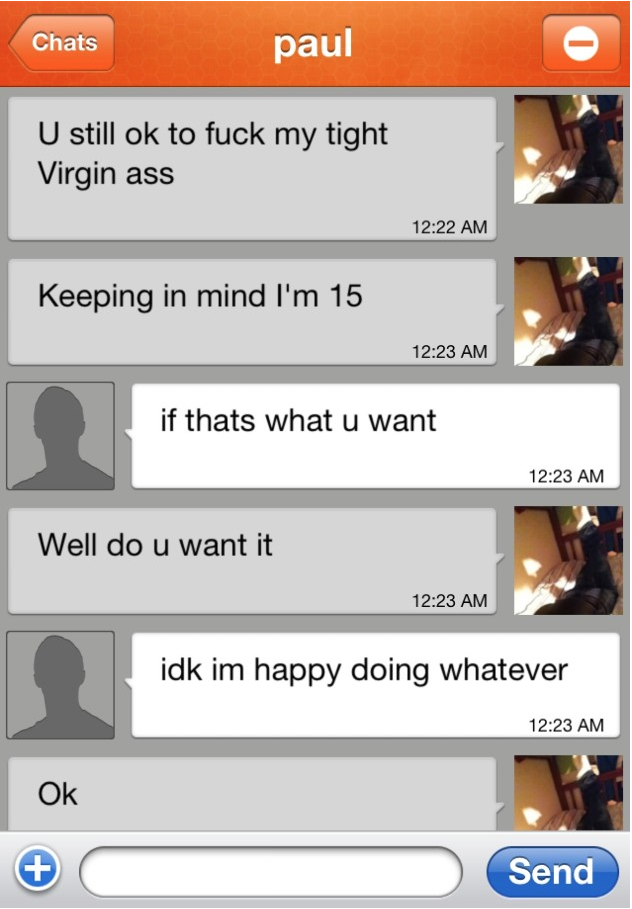