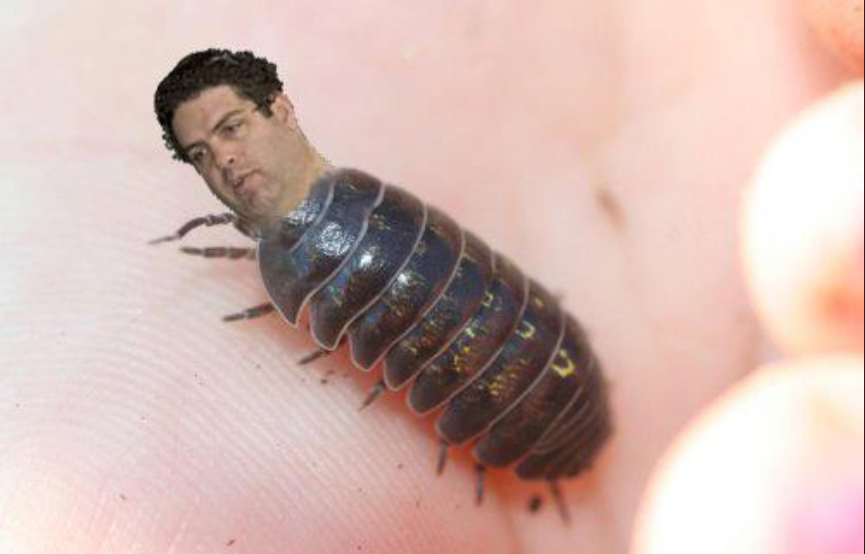 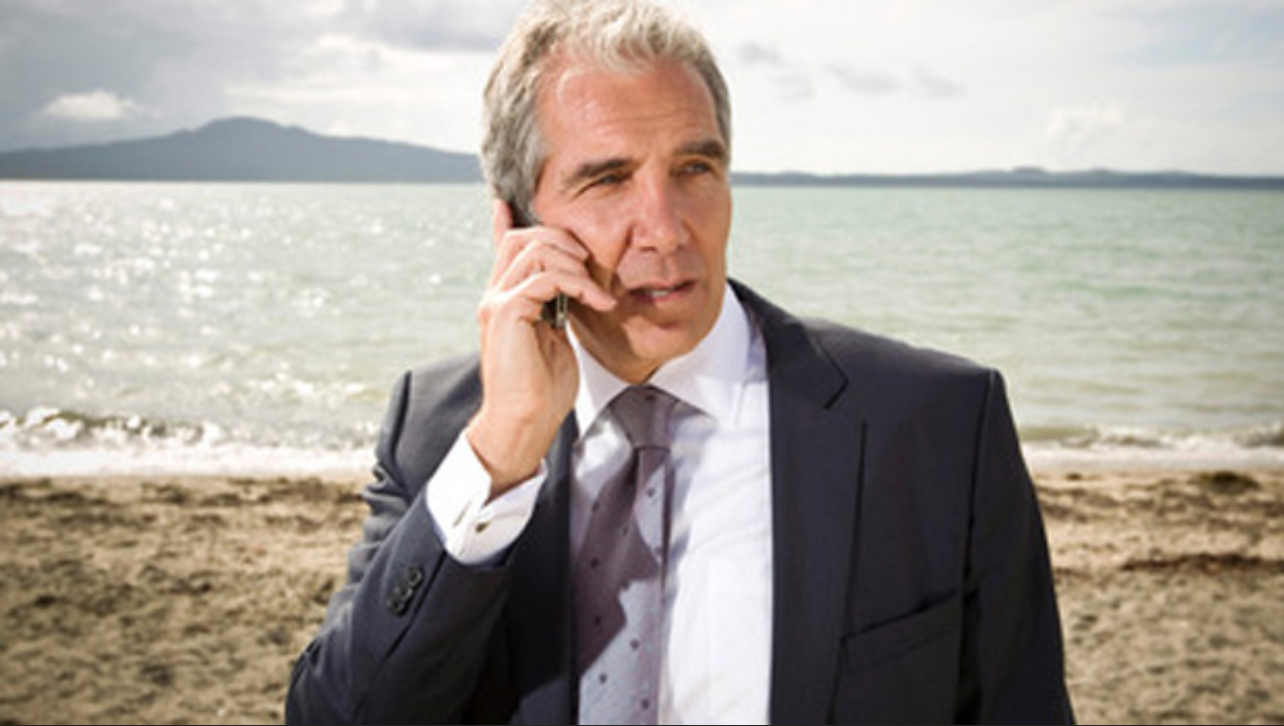 Ken has admitted tossing off in the Auckland City “mayoral chair”. The old wanker was choking the chook or is that spanking the monkey whilst chatting to choge no hoper Bevan “bang me up the bum” Chuang during wanking hours.  We here at LF know it’s an awful lot to swallow….but apparently not a lot for left wing councils rabid pernicious fornicator Brown or his malicious and delicious rice diet Chinese takeaway.

Len would loose a load or two every day to the extent that Chuang thought he had a sexual problem. If only he knew it would be her – Chuang the undiagnosed sexually transmitted disease that would fuck good old bible bashing Lens career. 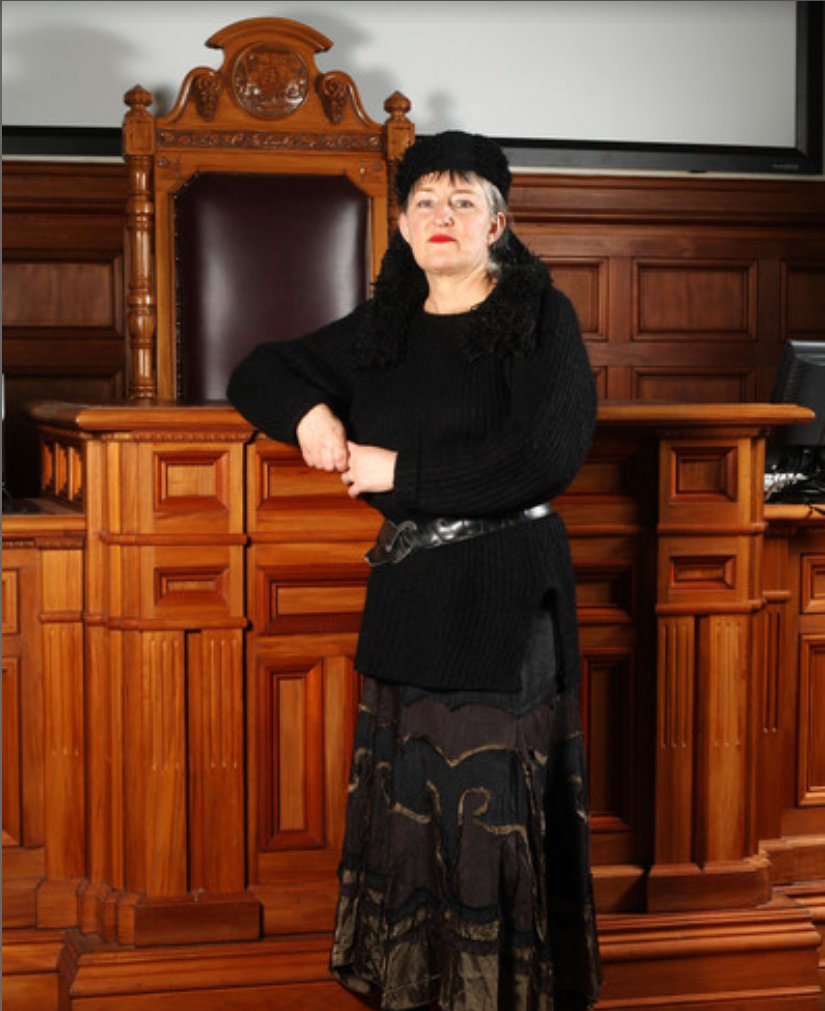 Rights campaigner Penny Bright photographed next to Lens masterbatorium – “Don’t you worry Auckland I’ll clean this fucking Chinese brothel up in no time” – Penny has vowed to have the Town Hall completely sanitised top to bottom – starting with the “big chair” if she’s elected next time.

The stains on the furniture are nothing compared to the stain his conduct will leave on the top job at the Auckland City Council.

Meanwhile the low life National spin Doctor fat monkey spanking Cameron Slater has been slammed himself for putting his wee weaner in the puss of a women other than his wife. Camerons dad, spin doctor for would be bad looser TV tosser American “would be Mayor”  John Palino. Palino has a taste for exotic dishes that are served with rice especially  young Chinese cunt, having recently himself put on lay-buy a takeaway Asian bride. 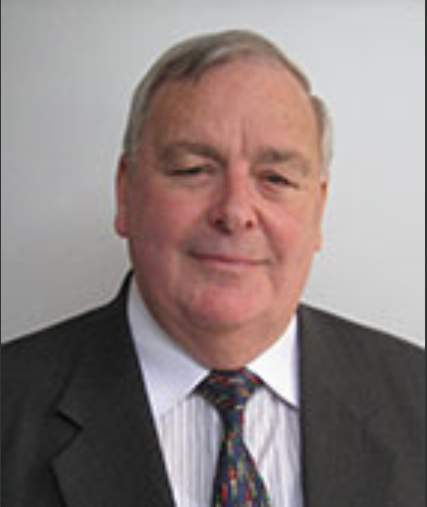 Slater senoir, seed of the sporn that produced Slater Junior and close Palino associate. A National party supporter and past president – he must surely be ashamed of the fact that his son is a looser and so despised to boot!

Although thats as close as the similarities go given that the obviously gutless Palino, unlike Brown, hasn’t had the balls to front the media over the political sex scandal he and his swamp dwelling toddies “the Slaters” released into the media.

New Zealand has no use for this septic tank yob introducing American duplicity and muck raking into the antipodean political process…..who are we kidding the naughty Nats amongst other political partieshave been at it for years….this particular septic tank was just another imported crazy crass exponent of the art along with his Italian/ South African mate, political fucktard Luigi Wewege.

It’s all so lurid and mucky and we’re all left wondering why? Meanwhile the villain of the piece Cameron Slater aka Whaleoil is busy lubing up his great heaving writhing maggot like bulk in preparedness to slip back under the slimy rock from whence he came.

Its very strange indeed that no ones bothered to ask why its so damp down there under that rock Slater – let alone phone an exterminator – We don’t like Len’s politics either Slater but we now actually despise you and your political stunts even more mate – pot kettle black and any cunt will do, only need to look in the mirror to be reminded of what a cunt looks like Slater?