In breaking news LF has received inside information that a New Zealand Police Officer who reported fellow officers for conspiring to steal hundreds of thousands of dollars of a drug dealers takings has been forced to move police districts due to harassment from the cops involved –  including senior police officers.

We are also in communications with members of the honest cops family who reside in various towns, and cities, throughout New Zealand, and have checked their information for veracity.  We are now seeking to communicate with person’s that have “lost” money to Police theft, and not the Criminal Proceeds (recovery) Act 2009. 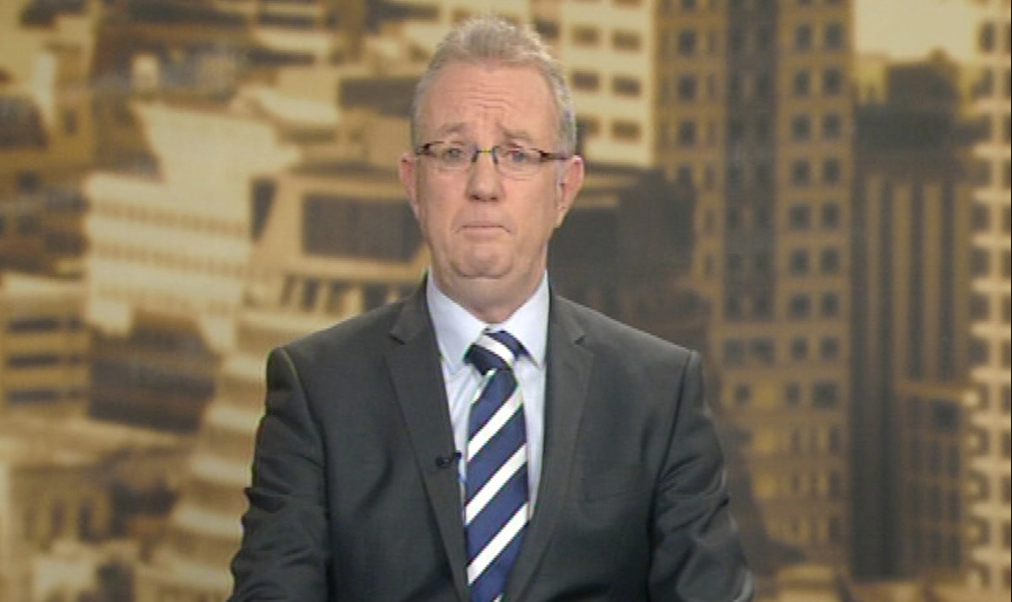 Does Greg ‘dumb cunt‘ O’Connor know of his memberships not so unofficial retirement plan? We suspect not, and even if he did he would likely say that the payments were deserved and that no harm was done, and that the Police Officer had profusely apologized, but unfortunately had no ability to repay the monies because of low cashflow, whilst being asset rich, and that any sell down of their assets for reparation would wrongly and severely impact on their childrens education, and ongoing entitlement to a lifestyle that the children had became used to. He would then say that the officer has resigned and left the country to live in a foreign country where he will not be happy knowing that he will not be entitled to his full pension because he only did 19 years in the force. You can just hear this retard saying something like that can’t you?

According to our informant the family was devastated that the complaint to the senior officer of the CIB led to the complainant being called unreliable, dishonest, and disloyal with the other officers involved claiming that the story was invented.

The massive stash of cash involved was found at a persons semi rural property when it was searched subject to a warrant on the suspicion of the manufacture and distribution of drugs.

What went wrong was that an honest cop reported “the offer” that had been made by several bent cops to join the conspiracy when he was involved in finding the cash.  According to our source the bent cops in the force refer to this practice as playing “lotto”.  Our source has stated that the practice became extremely popular in the late 1990’s, although he imagines that it was occurring since the late 70’s early 80’s when New Zealand appeared on the world map in the drug scene, and is now wide spread over the entire police force.

The officers involved believe that it is a legitimate perk of the job for a number of reasons.  Firstly, why should the criminals make such incredible incomes when the Officers believe that they are poorly remunerated. Secondly the passage of the Criminal Proceeds [recovery] Act 2009 means that the Crown can grab money by duplicitous means, and have done so on numerous occasions, and aren’t the Police officers representatives of the Crown. The draconian powers of the Act are found in section 6;

(1) In this Act, unless the context otherwise requires, significant criminal activity means an activity engaged in by a person that if proceeded against as a criminal offence would amount to offending—

(a) that consists of, or includes, 1 or more offences punishable by a maximum term of imprisonment of 5 years or more; or

(b) from which property, proceeds, or benefits of a value of $30,000 or more have, directly or indirectly, been acquired or derived.

(a) the person has been charged with or convicted of an offence in connection with the activity; or

(b) the person has been acquitted of an offence in connection with the activity; or

(c) the person’s conviction for an offence in connection with the activity has been quashed or set aside.

(3) Any expenses or outgoings used in connection with an activity of the kind described in subsection (1) must be disregarded for the purposes of calculating the value of any property, proceeds, or benefits under subsection (1)(b).

Thirdly, if they found a massive stash, would they not be helping the owner of that cash out by stealing the “alleged” proceeds of crime, so that if owner of the cash were convicted, the owner could get a lesser sentence, especially if most of the proceeds were stolen.

Now if you were a corrupt cop and had the inside gen on the criminal fraternity, like say from an informer that you allowed to operate in a smallish way whilst they handed over intel about who had recently sold an entire crop and was cashed up, then section 6(2) would allow you to enter that suspects property having obtained a warrant, locate the proceeds, steal half of the proceeds, and report the location of the other half. 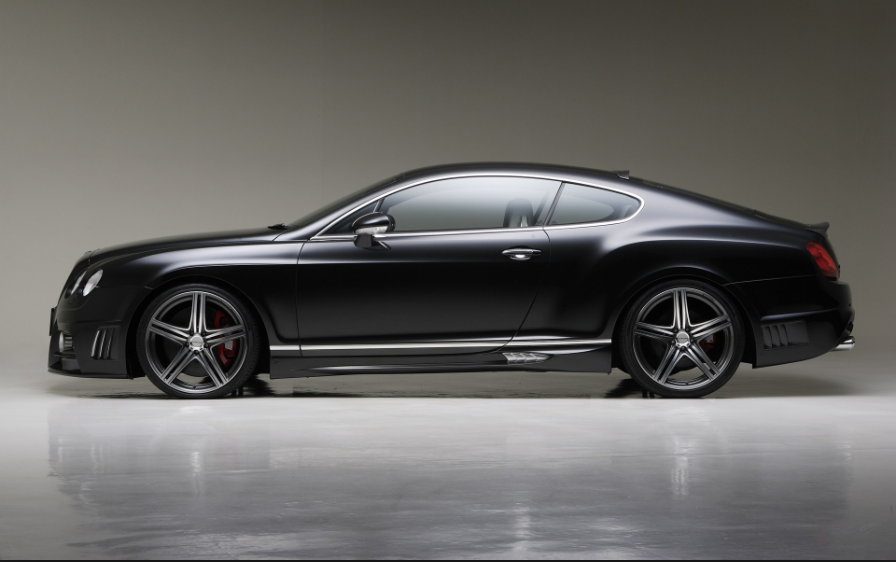 Another angle could be to locate the money and then just steal it.  A couple of years ago LF was contacted by a “chemist” that had been arrested by the New Zealand Police Service for the importation and wholesale distribution of products that were then turned by others in the criminal gang into “party pills”. The Police alleged the products imported by the “chemist” contained “traces” of illegal substances.  The Polices case is yet to be proven.

His information was that the Police raided his house and reported that they found money concealed in various places.  However the sum total reported was $900,000.00 less than he knew to be there.  The sum stolen was concealed in a place that the Police did not report as being found.  He is angry that the Police have not proven what he had been doing was illegal and not only have they seized his cars, property, and cash, but have stolen $900,000.00 to keep for themselves.

But what is different about our story today is that an honest officer has been subject to harassment and intimidation by reporting the criminal behaviour of other officers.

The cop does not want to be named [naturally] as those involved in the cover up are very senior Police Officers, but he believes that over the decades many tens of millions of cash has been stolen.  He informs that senior police officers nearing retirement are likely in on the scheme, and that he knows of two senior police officers that retired early and left the country for Australia where they had been depositing the stolen proceeds.

This information came from one of those involved in his allegations, when the criminal cop was trying to sell him on the idea of stealing the cash involved.  We are glad to report that the full amount of the money located in the raid was reported to the Police, only because of the honest actions of a single police officer, and we assume is still “invested” somewhere – perhaps even over the ditch, in Australia?

Do you know more?……. why not contact the team @ LF we’d love to hear from anyone who’s been the victim of police theft or any other form of abuse: laudafinem@bigpond.com