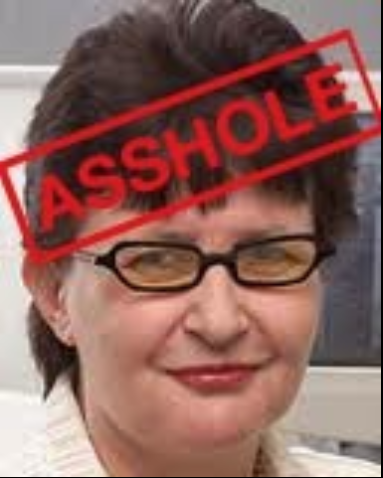 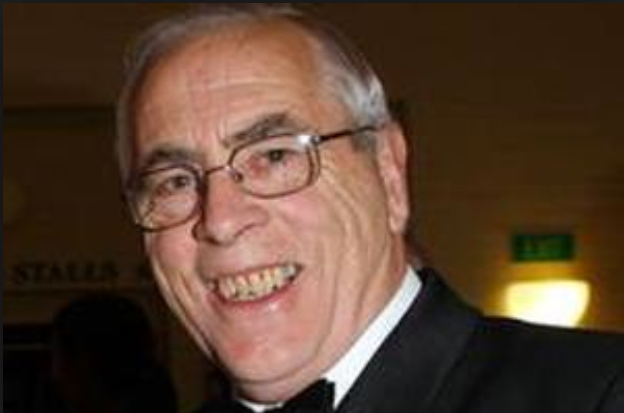 The New Zealand prime minister John Key and his cronies have decided that the most honorable  Douglas Arthur Montrose Graham KNZM is to retain his Knighthood. This man was convicted of one of the largest frauds in New Zealands history that saw lots of greedy National party greys loose their life savings.

His failure to tell the truth and to continue to mislead the investors as to the solvency and lending criteria of Lombard finance resulted in investors reinvesting at a crucial time… a crucial time not only for the financial investments themselves but a crucial time for the rest of the lives of these mostly older retired individuals. A crucial time that will see their last years being ones of depravation and sadness. But all the mainstream media can focus their one eyes on is the state of dodgy Doug Graham. Those of the fuckers who manage to get over their own life stories and narcissism.

Herald writer Fran “frumptard” O’Sullivan could only write about her experiences with Dodgy Doug and then finally got to the point, the old fucker Graham was a lawyer and minister of the Crown he was educated enough to know the intricacies of what he was doing. Fran spent most of the time talking about how fucking talented she used to be, its along time ago Fran , get over it we all have. But for those who want a squiz heres the link http://www.nzherald.co.nz/business/news/article.cfm?c_id=3&objectid=11150302

Graham was certainly the epitome of the pipe smoking radio voiced “uncle Tom”, as much a part of the red necked naughty Nat establishment as John Key himself. This is not the case of a lower socio-economic victim of an outrageously deprived up bringing going off the rail’s.

This Maori boy had every good opportunity to succeed and more. No,  the punishment for this guy should be serious and the courts rather than issuing double speak bullshit decisions about acting honestly at all times, then convicting these directors should have manned up. The fuckers lied and lied and lied and lied some more. The punishment should have been the big house for lets say a short sharp lesson in life….say ten years. No nicked fags, stolen old cars and joy rides down the southern motorway or a drunken fist fight in a pub… No these clowns deliberately mislead people who trusted them and destroyed lives.

The other issue here people is that allowing this recidivist career criminal Sir Doug Arthur Montrose Graham to remain a Knight of this most tragic little realm de-values the awards themselves.  The people who deserve this recognition have been brought low by John Keys decision. By people who deserve I do not mean crooked old pollies, uncle Toms or sports stars, I mean the real hero’s but you can decide who those are.

John may have spelt the final death knell for these archaic awards, that the looney left got rid of during their spell on the treasury benches. National re-established the Knighthoods so they could award them to themselves and their mates. Go John Key!  No really just go away John Key.

We tried to get a comment from Sir Doug but he was attending the weekly Cigar and Port appreciation Society meeting at the Northern Club, apparently he had a meeting with his broker after lunch and couldn’t find the time…the Golden years of retirement can be so busy and rewarding…for some! 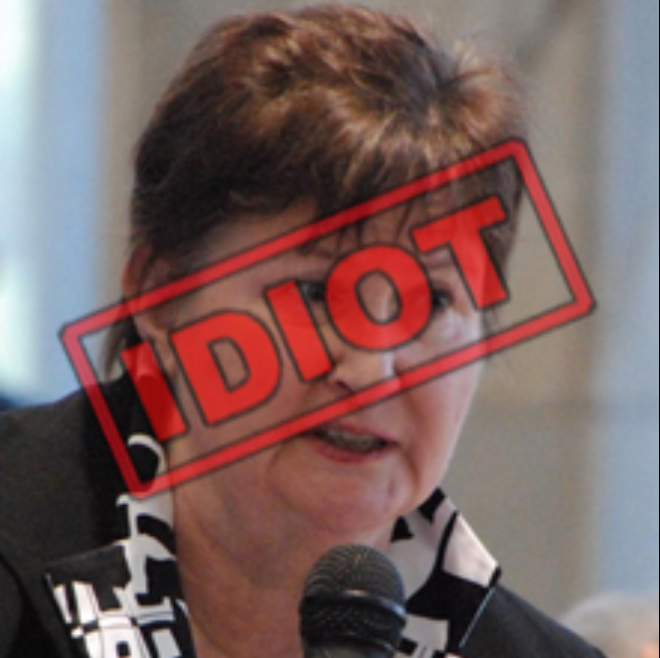 The public face of Alzheimer’s: The New Zealand Heralds Fran O’Sulivan, someone should open the gate and put this self serving bitch out to pasture – or send her to the meat works!

National Party apologist and New Zealand Herald Journo Fran O’Sulivan, whilst reminiscing the financial collapse’s of two decade ago seems to have muddled a few facts, there was no substantial financial collapse in 1989 merely the aftershocks, for New Zealand the 1980’s collapse that sent rumblings through the markets and threw the spotlight on corporate excesses and governance commenced with black Monday, October 19, 1987, (Tuesday Southern hemisphere) which resulted in New Zealand’s then largest financial collapse, that of Registered Securities Limited (RSL) being placed in a “very politically friendly” liquidation in August 1988. RSL was of course also managed by a whole host of politically well connected stooges including the Labour Party Govts Finance minister Roger “the dodger” Douglas’s brother in law and also saw the loss of millions in greedy greys life savings. Although Fran would have just been an intern way back then, which could explain her inability to recall the collapse in any great detail. Now as to John Keys motivation for allowing Dougie boy to keep his knighthood – “there but for the grace of God go I” History has a funny way of repeating….in the east they call it “Karma”