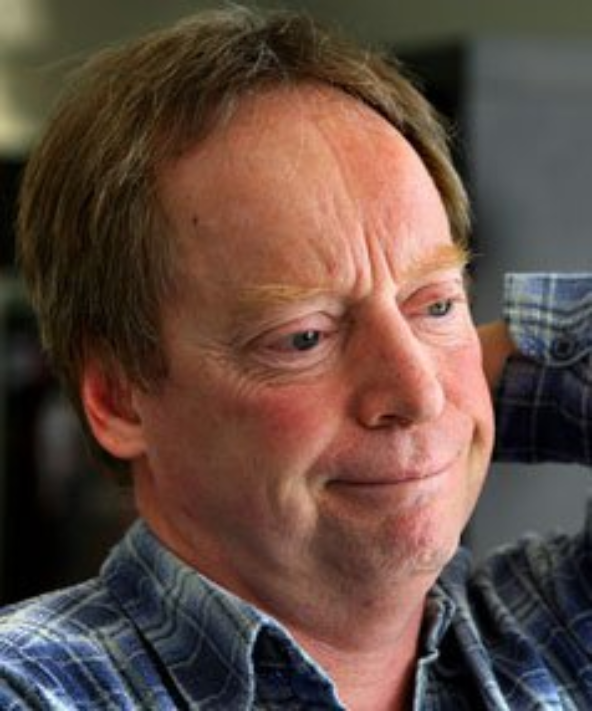 Update [8:58 AM, Wednesday, December 18, 2013 (CET)]: Judgement in the Malcolm Mayer fraud trial, which was scheduled for today, has been delayed by 48 hours and will now be handed down by Auckland’s District Court, Albert Street Auckland, New Zealand, commencing at approx 9:30am (NZDST) on Friday the 20th December 2013.

The District  Court trial of Malcolm Duncan Ingerman Mayer closed this week as the SFO finalized its submissions on why the little man should go down for the biggest mortgage fraud in New Zealands history. Noticeably absent on the final day of the trial was Mayers close associate, confidant and senior member of Mayer’s corporate cabal, Warren Arthur Wilson. Wilson was at the Salvo’s haggling for a weeks worth of grub.

Malcolm Mayer, the 50 million dollar swindler who obviously preferred flannel but who has now turned to silk. Mayer, a top NZ bridge player, now looking at a layout where he can only go down.

Wilson one of Mayers corporate rapists (liquidator) staved off his own personal bankruptcy ( his second) long enough to hoover up what remained of the assets of an insolvent Sage Corp Limited for the benefit of his own bank account. It is bemusing as to why Mayer would have appointed Wilson a man with a list of serious criminal convictions and a serial bankrupt….. oh wait, its obvious when you think about it, just a little. Also noticeably absent was original defence counsel Garry “Mr Aquit” Gotlieb who withdrew when the “Mulla” ran dry.

Money is not the only thing that has run dry for Malcolm, so has his credibility and rather short list of associates. The verdict is reserved and set down to be delivered on the 18th December 2013 in the District Court at Auckland.

With the recent increasing in sentence lengths for white collar crim’s such as occurred in the Ross ponzi scheme trial, 10 years 10 months we here at LF would hope to see Mayer get a serious amount of prison shower therapy. Mayer however does not fit easily into the description of a white collar criminal. No pin stipe suits, silk shirts or leather brogues. No, Mayer definitely fits more comfortably into the greasy grey flannelette collared crim (pardon the pun) with a ‘Len Brown’ like addiction to no frills pan faced cuckoldresses and eight dollar bottles of Pinot Noir.

Malcolm Mayer’s mate and co-conspirator Warren Arthur Wilson – A man who not only dresses to impress but is apparently a dab hand with the old abacus, liquidator extraordinaire

So why do we at LF think this little reprobate, with a serious narcissistic disorder, deserves the displeasure of the court. There are serious aggravating features in the Mayer case that make the probable sentencing indication deserved of lots of jail time. Firstly, setting to one side the obvious personal aggravating features such as looks, personality , associates, pass times (he plays bridge) and choice of libation. We would suggest the magnitude of Mr Mayer’s frauds is colossal and the cost to the tax payer, in running two trials, outrageous – all on the basis that Mayer admitted on tape to committing the the frauds, only to later plead not guilty, should all weigh heavily against Mayer when a sentence is considered.

LF attempted to contact Mayer’s ex-wife but she was to busy dealing with family concerns in the Phillipine’s following the recent typhoon. His cuckoldress Ms Chu was also unfortunately unavailable for comment, or coitus. According to Chu she was far to busy – probably fronting another unsuspecting institution with a few more dodgy mortgage applications….…go figure.