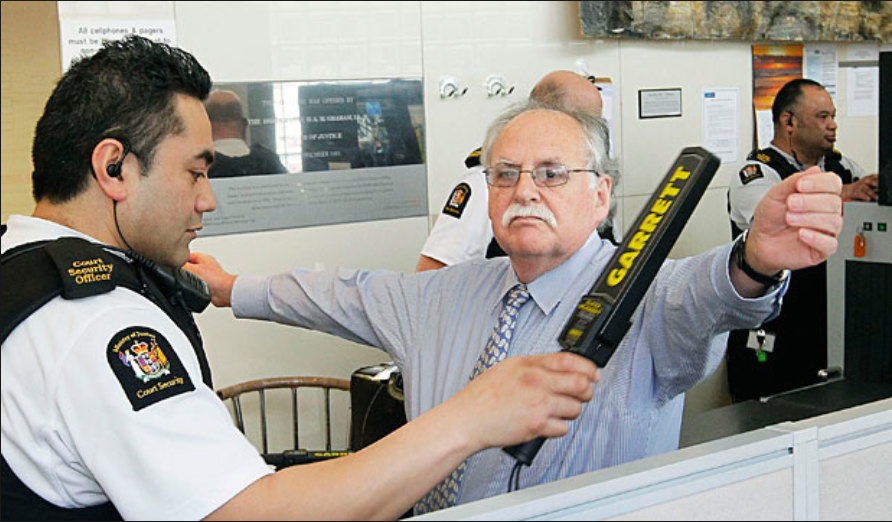 Well it’s all done and dusted and David Ross has been sent to prison for 10 years ten months with a none parole period of 5 years and 5 months. The big concern here is that he only faced 4 charges of false accounting, 1 charge of theft, and 3 charges under the Financial Markets Act. Whoopty doo. This feral fucker would have committed hundreds of criminal offences over the 12 years of this particular offence as he fucked over the public for tens of millions of greedy grey dollars.

Numb nuts presiding District Court bozo (and clown in a gown) Denys Barry took into account Ross’ age in mitigation. Now come on Barry it should have been used as an aggravating feature of the prosecution. David Ross has been offending for decades, this is not a one-off flash in the pan, the prisoner has spent decades offending…..as for an early plea of guilty …LF figures the SFO offered Ross an out; plead guilty to a few charges and we’ll have you out in half the time; five years max and you can be back on the street and back consulting a new greedy grey group of financial fucktards.

The reality is the SFO rarely hit these white collared clowns with the phone book preferring to do a deal. The Malcolm Mayer trial is a classic case, originally charged with 62 offences but following the mistrial ordered by soon to be retired and very tired DCJ Wade they reduced the number of offences to 26…..yawn it all proved just to much for the coal face junior judiciary of NZ.

Before anyone says “but hang on the charges are representative offences and the judge would have taken this into account”. Maybe, but  the presiding District Court Judge Denys Barry is an ex Gisborne small town lawyer who worked for the most corrupt bunch of criminal clowns that ever sucked air. For those who want and need to know “Woodward Isles”, held the crown solicitors warrant for the particularly inbreed little New Zealand province of Eastland.

Judge Barry is a staunch National Party red necked supporter who spent his time propping up local Gisborne bars most evenings and participating in secret meetings with the clan to discuss fitting up Moari’s and outsiders alike to ensure the local banjo’s all played the same tune from the same song book.

At the end of the day, when the key turns in his cell door, David Ross will ponder why did I get creamed, and my mate Dodgey Doug got off scott free with a Knighthood and home detention… after all it was similar amounts and we belong to the same club. The answer, prisoner Ross, is connections my friend, connections….. you just voted for National, dodgy Doug is National…that and the fucking moustache…come on you are lucky Judge Denys Barry didn’t call the fashion police and fuck you up totally.

As for the greedy grey National party voters who lost their retirements, homes and golden years trusting a fucktard with bad personal grooming, and a narcissistic personality disorder (NPD); Judge Barry did get this right David Ross is a  thief and a liar……National Party membership qualities we would have thought. As for most of the money, some of it was pooled…in Ross’s own luxury mansions backyard, his stable of luxury European cars and sexual proclivities not dissimilar to Auckland’s Mayor Len Brown;  all of which Mr Ross no doubt thought a thoroughly worthwhile use of other peoples cash! 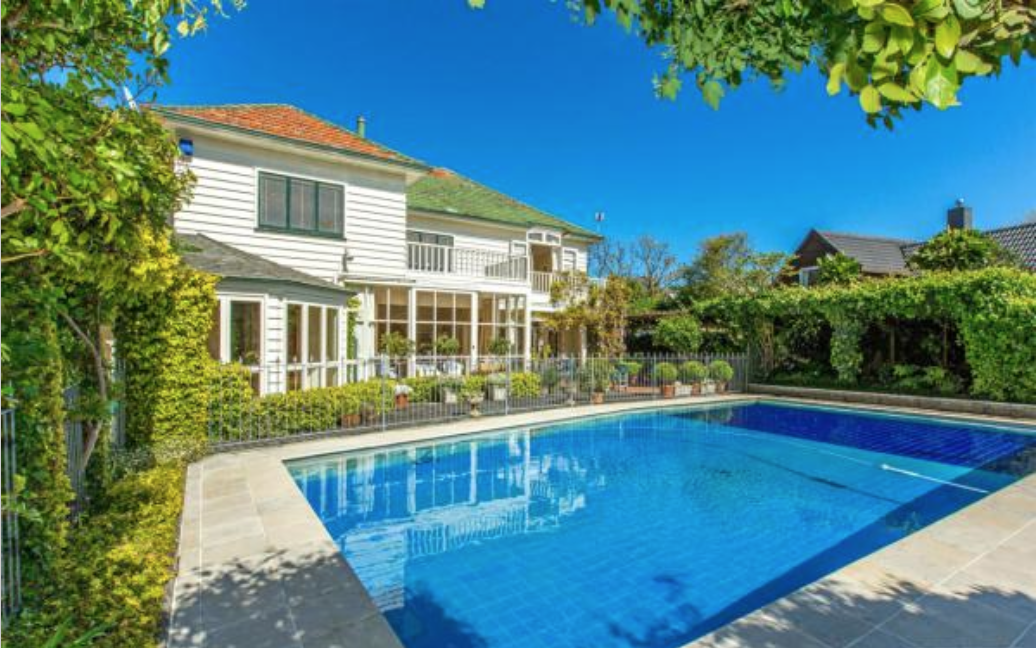 SouthFork or Self-Fucked: David Ross pooled greedy grey’s life savings, investing in luxury property with a diffence – for his own use!!