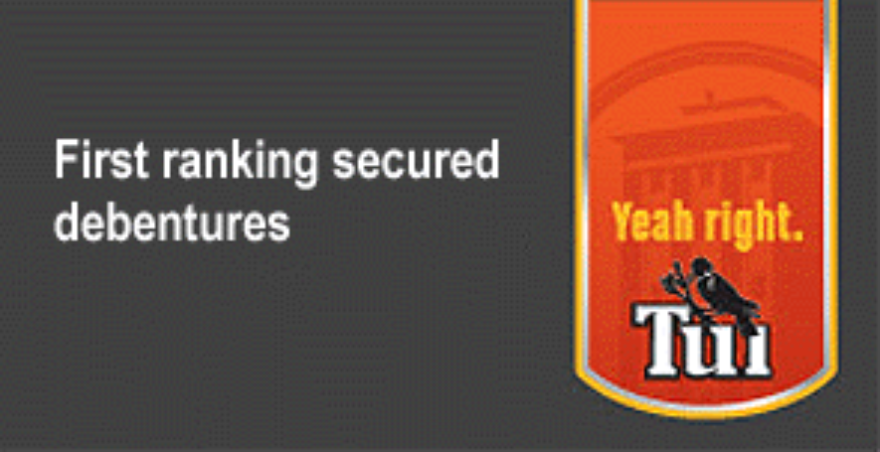 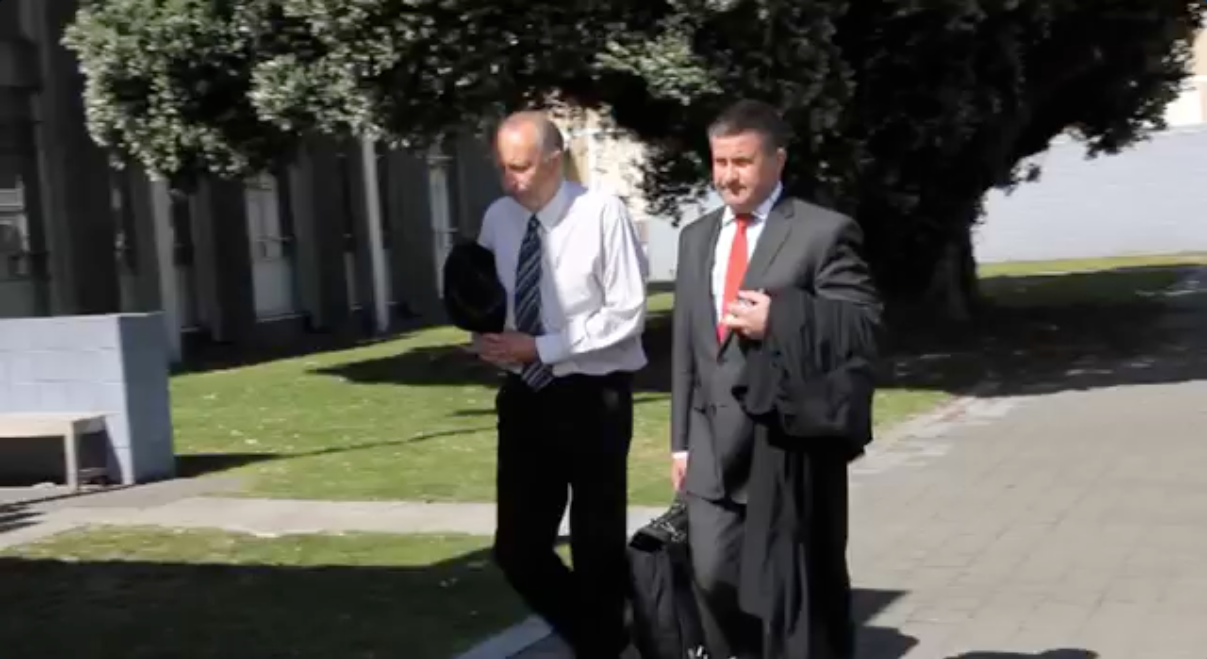 Chester Wayne Haar avoided criminal prosecution, conviction and jail time simply because the Seriously Flawed Office (SFO) failed to grasp that this maggot of a man was a key mover and shaker in the collapse of Gisborne finance company Rockforte finance Limited. They also failed to fully investigate the web of connections that Haar enjoyed with serving and excops and, having been a local politician, the towns politically active inbred ruling elite – inclusive of the town’s many bent lawyers and accountants.

LF has done some digging on Chester Wayne Haar, turned over a few very large rocks that this washed up old criminal copper and member of the Gisborne Polices “Rat Pack” has used to hide under. We’ve hit black gold and will be bringing our readers the good oil on Rockforte Finance and the behind scene connections the companies director and its employees enjoyed whilst screwing investors. LF believes that there was a lot more to Chester Haar’s “indemnity” than the mainstream media have let on; after all Chester Haar was a seriously bent cop with more than a little dirt on his mates at Rockforte and the various other movers and shakers in Gisborne’s seriously inbred “ruling class” 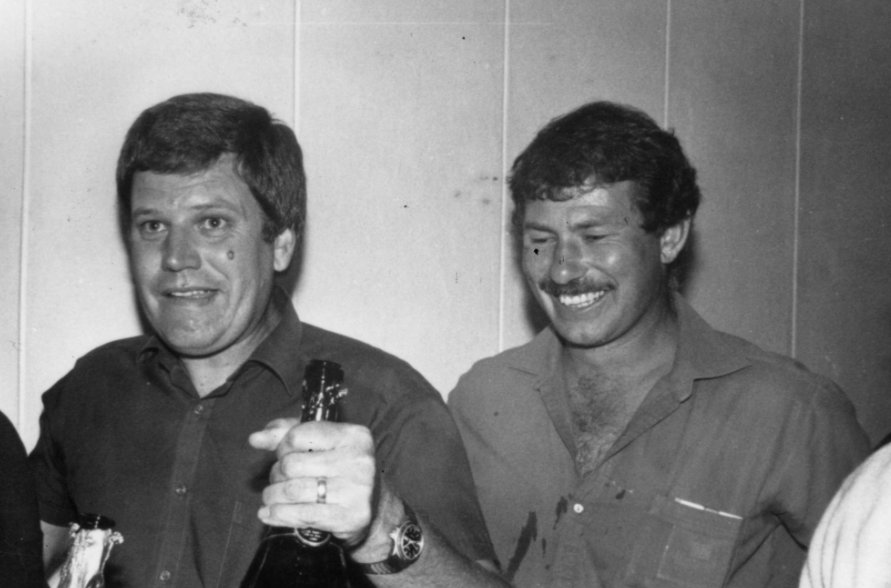 Chester Haar was charged along with most of the Gisborne Polices CIB in the 1986 police investigation into the beatings, kidnapped and torture of Ruatoria man Dickie “Diesel” Maxwell. The police went before a rigged local Gisborne jury and subsequently acquitted of the alleged kidnaping, torture and firearms offences. The criminal coppers then set about a course of harassing the Police commander Whiro Ratahi who, with late night death threats.  So serious was the harassment that police command had Whiro Ratahi moved out of the district to Wellington NZ soon after the trial

Dickie Diesel Maxwell, the complainant against the police was subsequently assassinated , shot to death outside his caravan. In a very unusual if not bazaar decision the then Gisborne  district commander, Rana Waitai, decided that detective Hemi Hikiwai, one of the same Police officers charged by Ratahi in August 1987 should be appointed to secure the crime scene and evidence relating to Maxwells murder.

In addition to the Maxwell kidnapping charges  Hikawai had previous form (convictions) for violence with criminal prosecutions dating back years for assaulting and threatening other police officers.

Dickie Maxwell’s murder was blamed on another local who was conveniently acquitted on all charges? Haar left the police and worked for a while as the manager of a local a liquor store. Chester Harr clearly thought bagging bottles of beer and selling goonbags to the locals was below him so when invited he jumped at the opportunity and went into business with his cousin Nigel O’Leary a dodgy local accountant. Chester Haar as a director of Gisborne Haulage was called upon to become a guarantor on all trade accounts one of which was for tyres and vehicle maintenance. 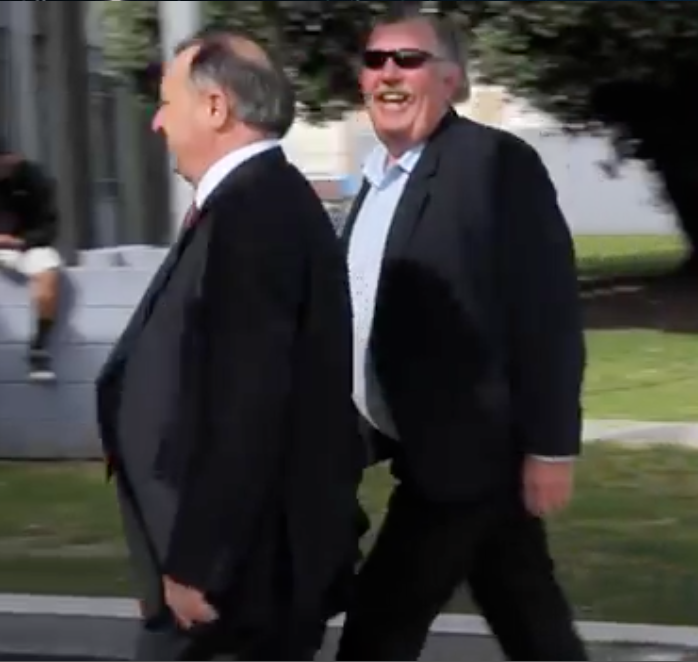 O’Leary’s financial empire was collapsing as Gisborne Haulage Limited finally folded bringing down the trios little ponzi scheme. The National Government came to the rescue and dolled out lots of taxpayer dosh to save the investors…3.8 million of it.

The local police despite receiving numerous complaints as to the trio’s criminal offending were incapable of investigating the matter for the usual ‘local reasons’. It was only then that the complaints were directed to the Serious fraud Office in Auckland but for the offices intervention this cabal of recidivist criminals would have laughed all the way to the bank.

The SFO investigation resulted in only O’Leary and Gardner being charged with fraud and theft with a deal being done between the three offenders to allege Haar was just a junior dim witted ex cop patsy. Nigel O’Leary agreed to take the rap accepting the major liability. Gardner was also caught by his liability as a director of Rockforte. Chester Wayne Haar walked free again from serious criminal offending. He didn’t get off scot free however as creditors came looking to enforce the guarantees he had signed as director of Gisborne Haulage Limited. 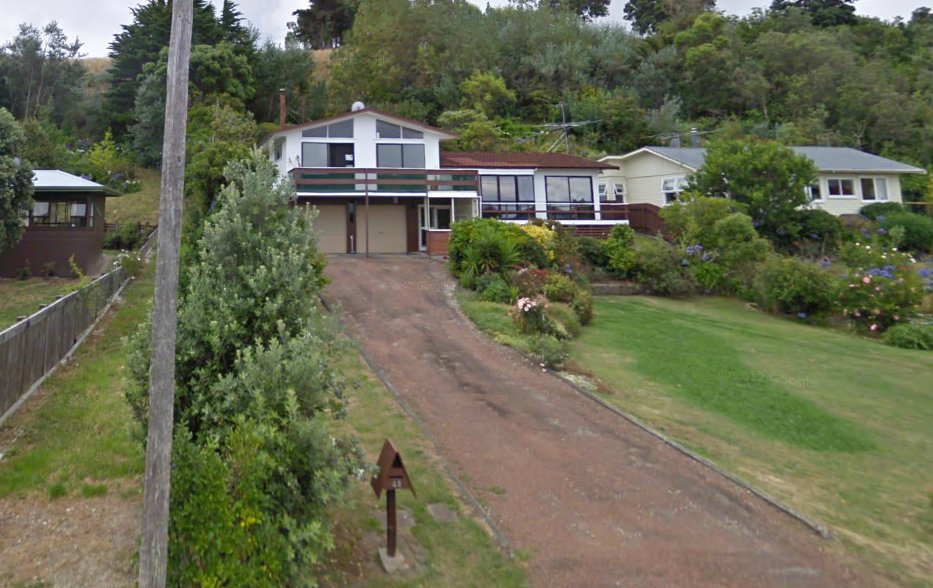 46 Douglas Street Okitu Gisborne,4010 – The family home of corrupt ex cop and fraudster Chester Wayne Haar and his wife Marilyn – LF suspects a property that is now mortgaged to the hilt

Chester Wayne Haar walked free viewed as to intellectually deficient to bear responsibility. The incompetence of the Serious Fraud Office (SFO) may have set Haar free but he was chased down in the civil jurisdiction and judgement entered against him for $ 34,928.54 plus lawyers cost on 2B of the scale and disbursements to be fixed by the registrar. LF reakons that when all the dust has settled Chester Haar, Liquor store check out bag boy would have had to have mortgaged a serious amount of the family house. Close to 80k worth. Now a mortgage of 80k on a house in Gisborne New Zealand hurts big time. 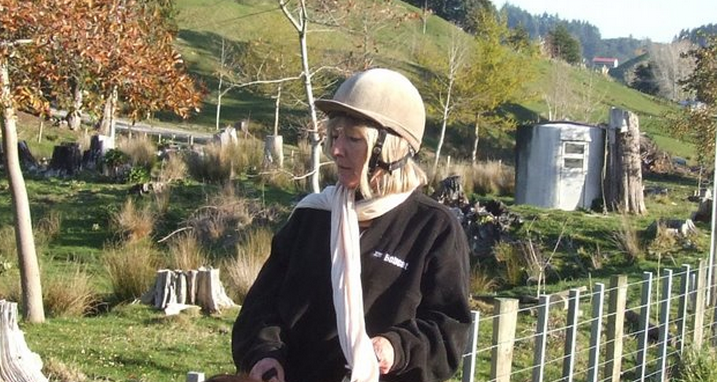 The Gisborne Heralds chief reporter Marianne Gillingham (Nee Spence), an experienced old media hack, that has aided and abetted all sorts of criminal offending by the aforementioned corrupt cops over the past two decades; including that of Rockforte Finance’s Chester Haar.

LF wants to hear from any other people living in Gisborne, this sad corrupt inbred little pimple on the arse of Aotearoa (New Zealand), who have lost their shirts to these criminal clowns. LF would also like an up to date photograph of the corrupt ex cop Detective Sergeant Chester Wayne Haar, contact the team at: laudafinem@bigpond.com