NAUGHTY NURSEY ADMITS “I FEEL WORSEY” AS ACC CLOBERS HER FOR ACC FRAUD -18K AND A HOLIDAY IN PERTH.

A Tauranga women Diane Ruth MacDonald, 57 was arrested at Auckland Airport after returning to New Zealand following years in self imposed exile in Western Australia. The aged care cook was wrongly described as a nurse by the morononic mainstream Media. MacDonald applied for membership of the ACC Forum Fraudsters Association and was immediately accepted into the fold by Association president Claire Avon Rae Hollis .

Since she’s been called a nurse we decided to run with it because we had already thought up a head line…suppose we could have said ACC claimant caught “cooking the books”. That and it seems a lot of female fraudsters appear to prefer to adobt the professional title  nurse. It implies a sensitive caring individual when in fact they are all greedy old slappers. These women more often than not are old peoples shit slingers and arse wipers the likes of ACC fraudsters Marakita Mehmet and Janice Karaka Clark and Mereana Moeroa Manuwai Percy all ACC forum devotees, criminal frausters and unqualified loosers. 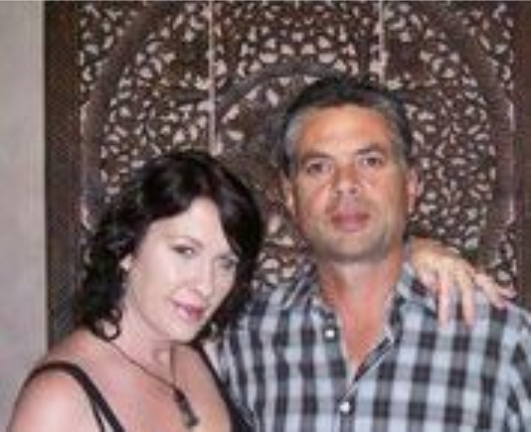 Anyway the aspiring little old globe trotting Granny, MacDonald (57), was a surprised as fuck as she was belatedly collared by customs and arrested by the New Zealand Police as she re-entered New Zealand on the 19th of November 2012 after a sabbatical of some years in Western Australia.

MacDonald’s defrauded the contributors/workers to the ACC insurance scheme of a tidy $ 17,287-00 and received 14 New Zealand Crimes Act 1961 convictions for her trouble. It will be 10 years before this greedy granny will be able to fill in an employment application without having to declare the convictions…..as to traveling abroad that is  another question.

Like a large percentage of ACC claimaints she saw the ACC scheme as a retirement option and income augmentation holiday fund. LF remembers the most infamous of these criminal creeps in Ms Evonne Peru now of the Gold Coast, Australia. That and the criminal fraudsters behind ACC forum.  Go girlies.