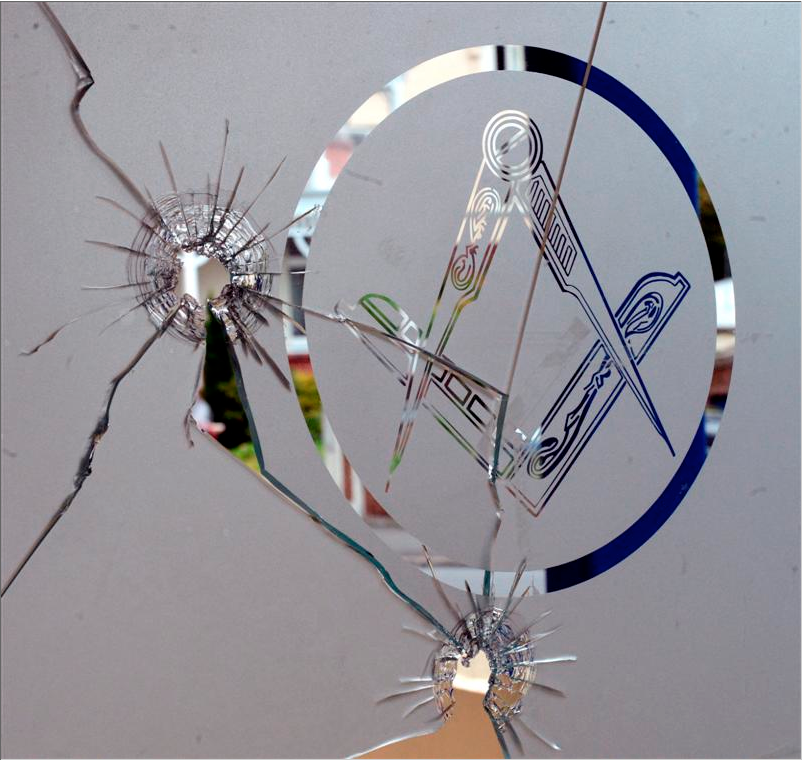 A couple of days ago thousands of dollars of Masonic medals were nicked from a Dunedin Masonic lodge which has a bunch of corrupt old twats as members of the cults evil order.  And we say that it is not a crime to steal from criminals. Don’t get us wrong Masons do many good deeds – the deeds just happen to be good for the masons. 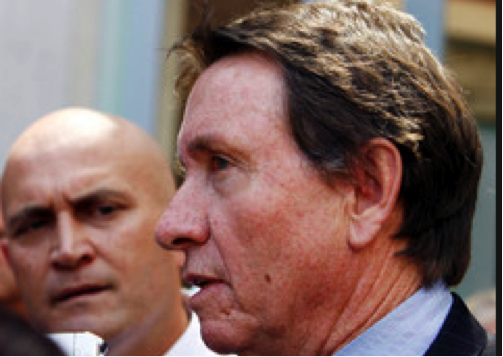 Criminal union cemented by a masons obligations to never ever let a fellow mason face justice. John Haigh devout criminal and mason, fortunately taken prematurely, but not before he could get NZ Police boss Clint “consensual sex” Rickards off multiple rape charges.

Haigh, in one court case (in chambers and not open court), asked Randerson J to look to the great architect in the sky, and when immediately called out by the opposing party, Randerson J denied that the comment had been made by Haigh, and warned the other party never to repeat the allegation.

According to LF sources, that day, over a decade ago, will revisit Randerson J to ruin his retirement, and his legacy, which will now be that of a moron that was more interested in protecting masons that were criminals, than delivering justice. 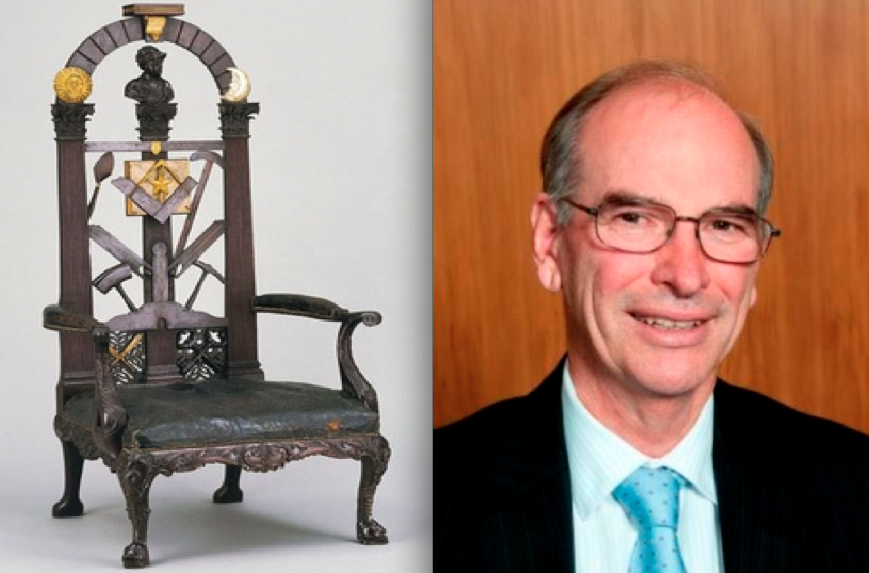 The Freemasons are much like any other organisation that is based on a hierarchal power structure…those at the very top typically have privileged information (and secret agendas) that those below do not necessarily know about. This is also true with corporations, government, religions and society in general.

Society, in general terms, is not unlike the Freemasons…and potentially we are all members of this secret societal organization, should we want to get ahead by unfair means.  Those that adhere to, and promote, the rules of cults membership are usually well rewarded, while those who dissent with the ways of the cult, that are inevitable corrupt, remain on the lower rungs.  This is often a reason why low intellects like Randerson J get appointed to the High Court bench, (when he is not fit for the Disputes Tribunal), or the likes of low rent John Haigh, being made a QC (when he knew two pieces of fuck all about the law).   Virtually all influential male QC’s are masons.  LF suspects that a large number of female judges and QC’s are married to masons.

Membership in the secret society involves the need to practice willful blindness to clearly criminal antics. To climb to the top rung an individual must have promoted the use of such membership in order to obtain far greater influence in the Government, the Police, the Defence Forces, the IRD, the GCSB, and large Corporates.  The cult has a code of silence very similar to the cosa nostra’s omertà.

LF has received information in the past that a successful Auckland businessman was asked to join the Ellerslie Lodge of the cult and that upon joining he would receive a government contract that he had tended for.  The person that approached him was a “nobody”.  He refused and did not receive the contract.  He later found out that another competitor that had significantly retrenched had received the contract with an “open” tender.

From that day forward only his competitors company received the large Auckland tenders from the Government agency involved.  Since having refused the initial offer the informant has noted that the person that approached him has moved houses from an average area to a swanky $2m plus Auckland suburb and drives around in a brand new Mercedes, having replaced his 1990’s Volvo sedan.  Our informant is very clear in his mind that graft money was paid in order to secure the contracts.

Initiates that do not agree to the terms of membership, are not accepted within the organization. “Potentials” who have failed the initiation (indoctrination) process are usually scorned by productive members of the cult. It’s an elaborate and well conducted system requiring little enforcement because:

Evil is merely a potential, it is not an absolute. Evil cannot be forced on anyone. Evil must be chosen and it often begins with the promise of an exclusive membership within a “secret society”. Realization of evil is the blind acceptance of that membership with the subsequent required wilful blindness that must follow in order to maintain good standing as a member within the secret society.

And any member that is before another member must never divulge joint membership unless absolutely required to do so in order that the other member is forced to act in the cults favour.  This is why Haigh called out Randerson J.

So what are the most recent signs of cult activity.  Well look at the Government contract to Fletchers to handle the entire rebuild of Christchurch.  Well if there wasn’t any cult activity in that “fair” decision then John Key, Gerry Brownlee and Hugh Fletcher must not be Masons.   Now LF knows that Brownlee is a Mason, and that so is Fletcher, but as Key is of jewish heritage, well he is likely definitely a Mason, although we cannot prove it either way.  Maybe someone in the MSM should ask the money grubbing reprobate that question and put one and one together, although the lying little fuck would probably deny the truth in any event.

But the Fletcher’s rise to prosperity is on the Governments back, and indeed got all the contracts in the Pacific Isles where Government funding was involved.  It is known that Fletcher’s is big on graft to make Pollies come to their money and sense’s.

Apparently the Dunedin lodge lost over 100 gold medals going back pre- 1900, some of which were gold.  Total value of the haul is around $30-40k.

The lodges Grand Poobah Mr Hastie said there were what appeared to be three bullet holes in the exterior and interior glass doors of the building’s upper level.  He thought they were made by an air gun, but did not know if entry was gained to the building through those doors or by other means.

LF believes that whoever stole the medals should pin them on his chest, take a photograph, and then melt them for metal value.   Once this is achieved, send the photographs to Mr Hastie to remind him that nothing good comes of evil, and that any vestige of evil should be taken from its keepers and destroyed.