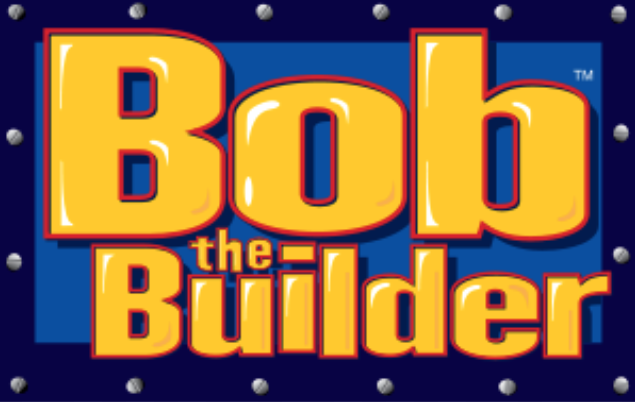 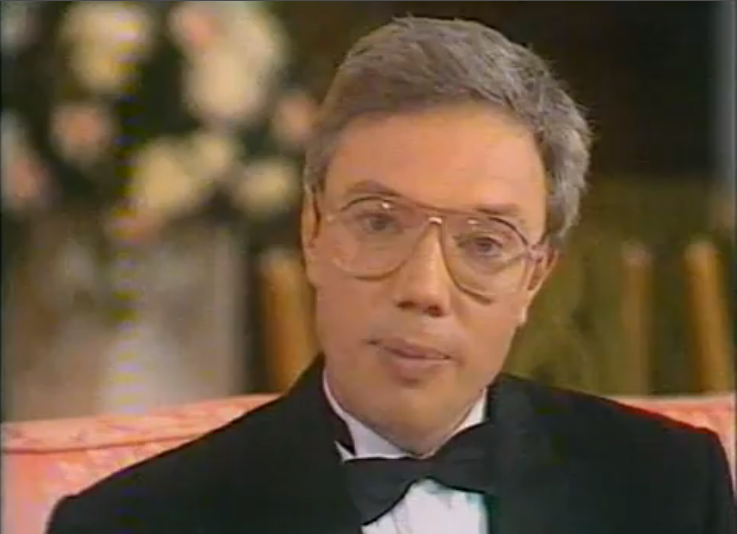 Flash-back three decades: Bob Parker, the gormless half witted “Clown” and host of  TVNZ’s “This is your life”.

The loquacious , narcissistic, numb-nuts ex Mayor of crushed South Island city, Christchurch, New Zealand, Bob Parker, has been rewarded in New Zealand’s nepotistic version of the Queens New Years honours list by his National party mates. Minister Gerry ‘the gut’ Brownlee commented on the award ‘Pass the steak pies’ and ‘anyone got a pint or three.’

Parker best known for his endless monologues in front of any available news camera following the christcurch city earthquakes was reluctant to blow his own trumpet at his inclusion in the National parties new years honest list but when questioned on the councils loss of accreditation he compared it to receiving a parking ticket or was that a ‘Parker ticket’. NZ Govt Minister for housing and building Maurice Williamson had a different view when he commented on the Christchurch city councils failure;

“So they have got to go back quite a distance. It might be that we go right back to the earthquakes. We might even have to go back further. It would be foolish for him to put a number on the amount of building consents concerned but they were talking a big number.”

Minister Williamson blamed the failure on a culture of denial at the most senior level at the council and said the problems predated the earthquakes.
When Sir Bob wanted to explain, LF had to interrupt and say ‘……fuck up Sir Bob we’ve only got a hundred words. 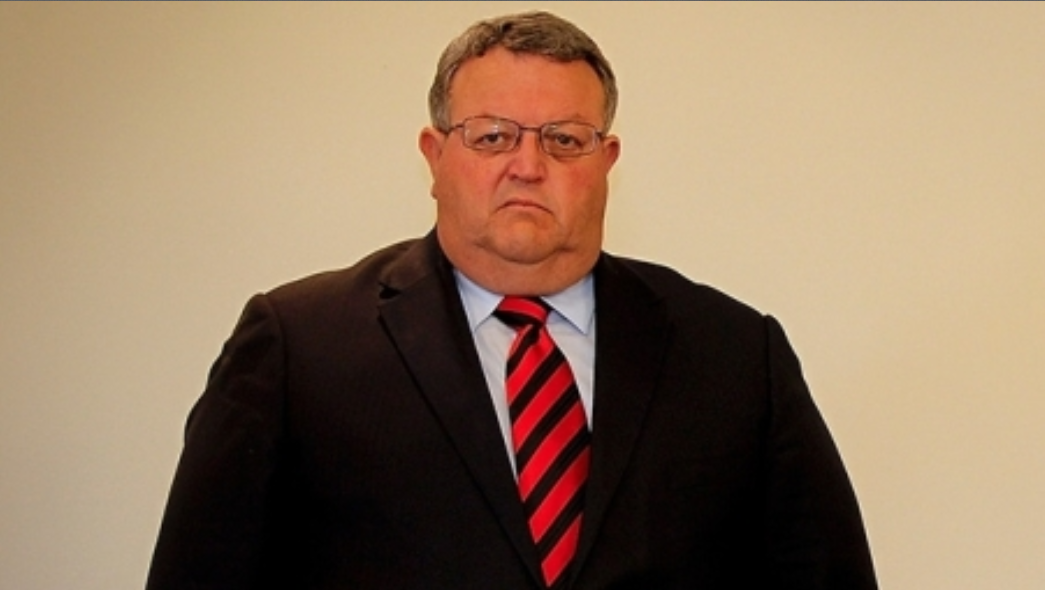 The 12 pies a day man, all round jolly fat fuck and Earthquake Recovery Minister Gerry Brownlee entered the political fray consuming the city council, calling Mayor Bob Parker a ”clown”. As the old saying goes “It takes one to know one! and as every Finn knows Brownlee’s certainly a clown.

Sir “Bob the builder” had no chance because the people of Christchurch had finally had enough of this old tosser and he had headed a council that had the dubious distinction of being the only organisation to have its accreditation to issue building permits cancelled. It had also had a credit downgrade by standard and Poors who had concerns as to Parkers ability to politically and financially manage the council. A state of affairs that had its genesis in an incompetent Mayoralty and council prior to the earthquakes that cleansed the Canterbury Region.

Bob was so pleased that his dottery old dad lasted long enough to witness his elevation to the title of ‘grand Pooh Bahh’. Good on you Bob in securing the pay off before John Key forced you to fall on your sword before loosing to labour and embarrassing the naughty Nats….well lets be honest LF has butchered the goat and read its entrails… there is fuck all chance of labour returning to the treasury benches this time round.

Brownlee, Parker at odds over consents