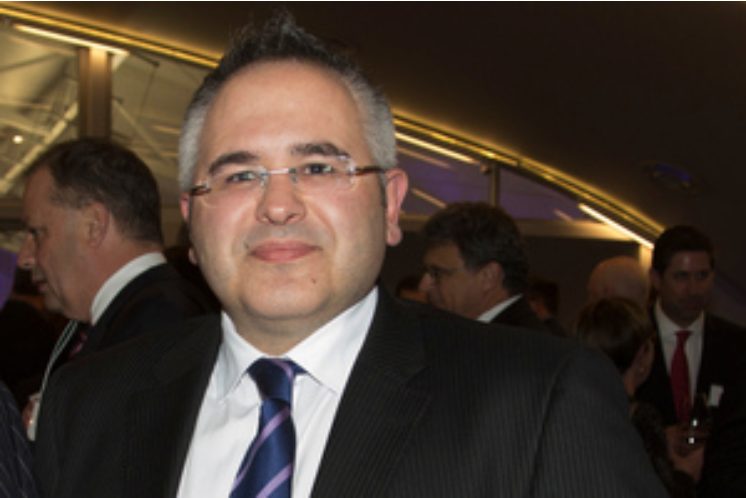 Auckland fucktard lawyers and numb nuts “Baldwins” has been outed for employing a fraudster as their CEO since late 2011. Big Micky Vukcevic 43, has been outed and ousted by a disgruntled insider who wanted this serial pretender out of the big chair.

Why? because the crazy fraud addled fuckwit wanted the big chair and the big salary so he pretended to be a LLB [Licenced Legal Bullshit artist]. The spanner in the works for Vukcevic however is that he only ever completed a BA [Bullshit Artist] degree at Auckland University. The double L’s are a little important for the head of a law firm don’t you think. Not thinking is Baldwin’s specialty we think…just who is the brains trust down there. 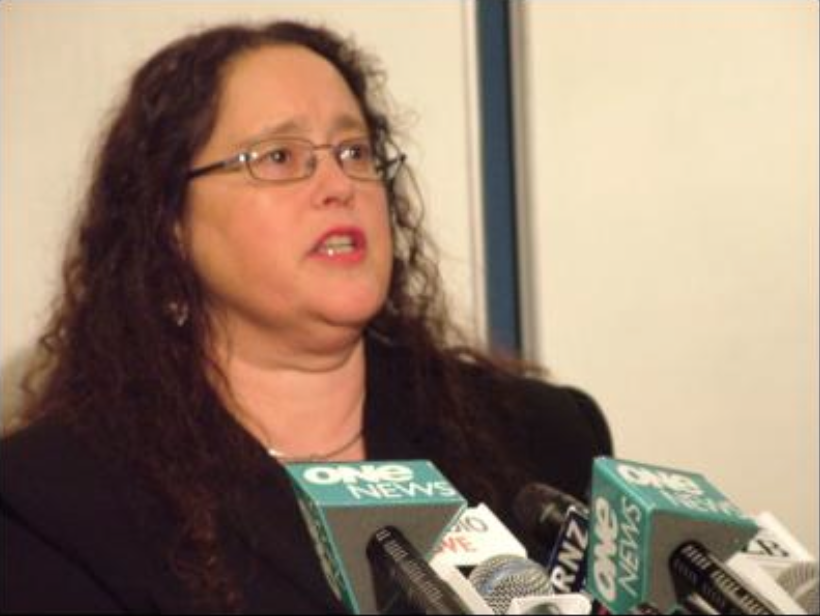 Baldwins not wanting to publicise their complete stupidity, or the lazy lack of professionalism of the recruiting company ‘Cook Executive Recruiting’, apparently don’t want to complain to the Police….go figure. LF would be reporting Cooks for their fraudulent big fucking bill for doing absolutely nothing about checking out this bald, balloon headed buffoon Vukcervic. What is real scary though is who the fuck is dumb enough to use Baldwin’s as lawyers given their incredible incompetence?

LF tried to contact Baldwin’s chairwomen for comment on the definition of incompetent but were referred to spin doctor Piet de Jong of PR company Baldwin Boyle. You have got to be fucking kidding don’t you. 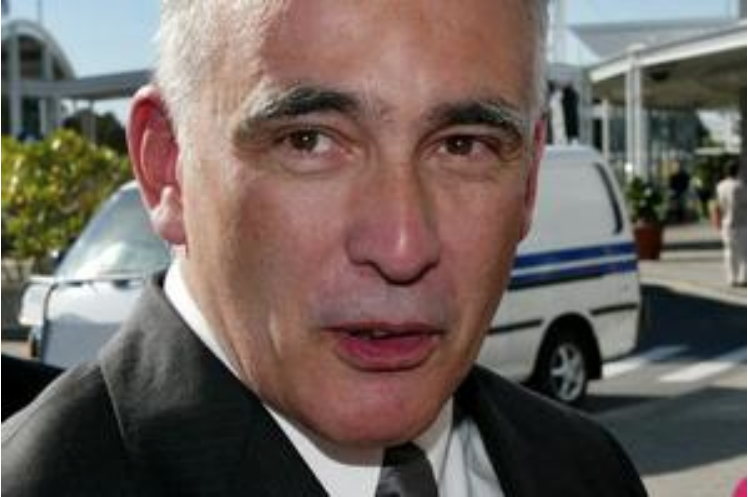 John Davy, another of the CV fraudsters sprung milking the system.

So what’s Big Micky Vukcevic been up to lately, well according to the NZ Herald he’s been working closely with National Government Ministers, starting to sound familiar LF think’s. Not only naughty Nat ministers but naughty Nat government departments. In between the fraud at Baldwins Vukcevic has also been embarrassing New Zealanders down at the ‘Middle East Business Council’. Apparently Michelle Boag, of Bronwyn Pullar fame has weighed in to the debate and is of the view that Mickeys criminal indiscretion is all a bit of a storm in the old National Party’s blue chipped tea cup, bogan Boag is obviously an adherent to the legal maxim “one law for all, except of course when its a National party crony thats been caught. 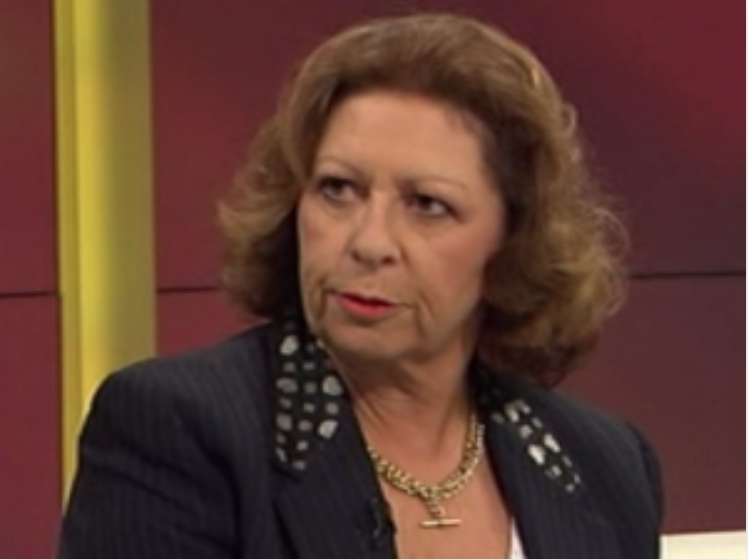 An attention seeking old trout out of water, or a hypocritical bitch, hell its a trick question – you get two for the price of one, its Michelle Boag, ex National Party President!

Revelations a former chief executive at a top legal firm made false claims about having a law degree are being been blown out of proportion, former National Party president Michelle Boag says.

To be fair to Vukcevic, and to demonstrate beyond doubt Michelle Boag’s utter hypocrisy, New Zealand has a bit of a reputation for this sort of sckullduggery with the previous head of Maori Television, Canadian John Davy being caught and jailed for exactly the same sort of shit. Then of course there was the head of the New Zealand Immigration department Mary Anne Thompson pled guilty and was convicted of CV fraud. 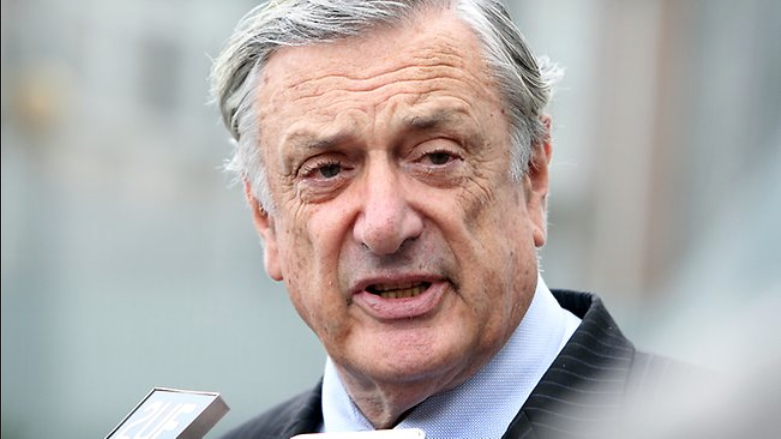 Then again we Australians aren’t without a few of our own. Australia – Convicted former Judge’s CV queried  20 March 2009

Marcus Richard Einfeld is a former Justice of the Federal Court of Australia and the Supreme Courts of New South Wales, Western Australia and the Australian Capital Territory. He was President of the Human Rights and Equal Opportunity Commission between 1986 and 1990

In August 2006, Einfeld contested a $77 speeding ticket by claiming he had lent his car to a friend (Professor Teresa Brennan) at the time it was photographed by a speed camera. He signed a statutory declaration to that effect. However, it was later revealed that Professor Brennan had died from a hit-and-run road accident in the United States 2½ years earlier, in 2003.

Einfeld was subsequently arrested and charged with perjury and perverting the course of justice. During the investigation it was discovered he had avoided earlier speed camera penalties in 1999, and twice in 2003, by using the same defence – that at the time of the offences he had loaned his car to someone no longer living in Australia. On all four occasions the witnesses to his statutory declarations where found to have been forged. Einfeld also altered his “Palm Pilot” computer diary to make it appear he was not in Sydney at the time of the traffic offences, and he induced a friend to perjure herself to support his claims.

In October 2008, immediately prior to his trial commencing, Einfeld pleaded guilty to the charges.

Since his traffic and perjury offending came to attention, Einfeld became the subject of ongoing speculation about his claimed academic qualifications.

In 2004, Pacific Western University was named in the US Congress as one the worst “degree mills” in the country.

He subsequently re-wrote his entry in “Who’s Who” omitting previous references to having been a  visiting professor at York University in Toronto and Phoenix University in Arizona, and having been a Director of Marks & Spencer. Scrutiny of some of his judicial decisions reveal judgements that adopted others’ work without attribution.

Einfeld’s 31-year appointment as a Queens Counsel was subsequently revoked on the basis that his conduct had brought shame on the legal profession, as well as himself.

Today, the 70 year-old former Judge who in 1997 was voted one of Australia’s 100 national living treasures, was sentenced to three years imprisonment and ordered to serve a minimum two-years before being eligible for parole.

So at the end of the day just what qualification’s do you need to be one of the top judges in the country…..it just goes to show what a load of shite the legal profession really is. I’m off for a beer and to put an LLB on the credit card, need a change of scenery, maybe just a Queens counsel. Whats that worth online.