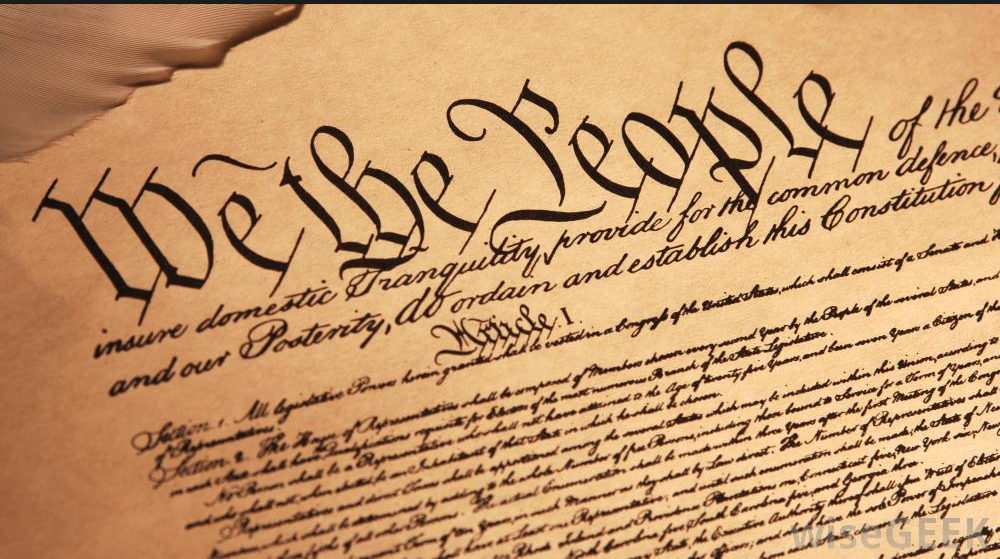 In addition to speaking via video link yesterday to the South by Southwest Interactive Festival in Austin, Texas Snowden also recently gave evidential testimony on the NSA’s activities to the European Parliament, and in that evidence little old New Zealand even got a mention:

In recent public memory, we have seen these FAD “legal guidance” operations occur in both Sweden and the Netherlands, and also faraway New Zealand. Germany was pressured to modify its G-10 law to appease the NSA, and it eroded the rights of German citizens under their constitution. Each of these countries received instruction from the NSA, sometimes under the guise of the US Department of Defense and other bodies, on how to degrade the legal protections of their countries’ communications. The ultimate result of the NSA’s guidance is that the right of ordinary citizens to be free from unwarranted interference is degraded, and systems of intrusive mass surveillance are being constructed in secret within otherwise liberal states, often without the full awareness of the public.

Once the NSA has successfully subverted or helped repeal legal restrictions against unconstitutional mass surveillance in partner states, it encourages partners to perform “access operations.”

Seems John Boy Key has been lying again to his fellow Kiwi citizens, it certainly explains the rapid deployment of the new spy agency laws in 2013, but don’t worry, uber bitch Helen Clarke was just as bad, thats no doubt why she got the nod for the cushy UN posting. The National party Govt’s rushed new “cyber bullying” laws could well also have been designed to contain a few of the NSA’s tasty little loop holes.

Edward Snowden’s written testimony to the European Parliament can be viewed here.

The various media articles Snowden cite’s in his written testimony are listed below: