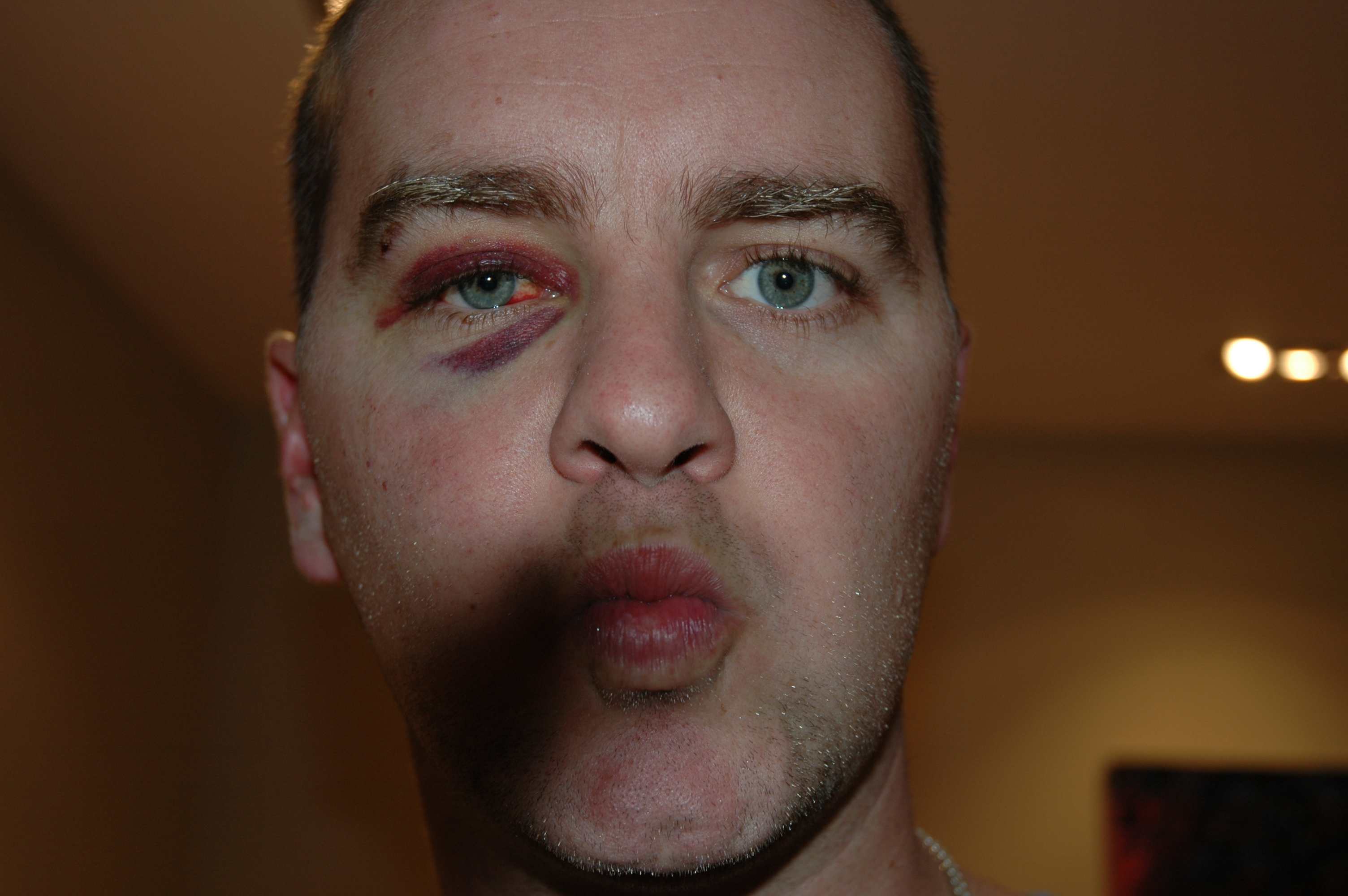 Leave a Reply to When dies Bankrupt = Businessman Cancel reply