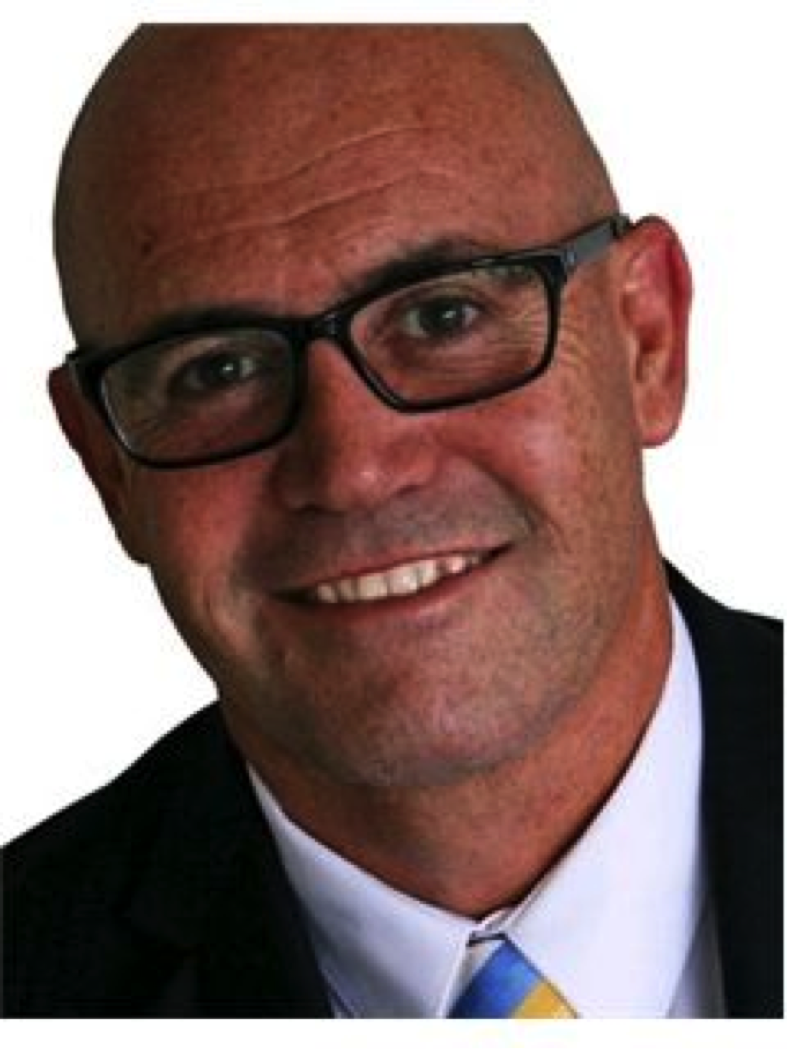 Another of those “Fit and proper” Kiwi realty fuckwits and man about town is well and truly in the shit over filthy messages and abusive phone calls he made to his competitors. It certainly looks as if this agent will go the extra distance to do the hard closes. If a spade needs to be called a shovel and if a pile of shit needs to me shoved to sell your hovel, you really need to give this agent a call right NOW! Remember folks no agents in New Zealand are found guilty of fraud or general naughtiness more often than Remax agents… RE/MAX, New Zealand’s cheapest franchise.

RE/MAX New Zealand, “Long Drive” golf championship or “Long Drop” shit in the letterbox, what ever your sport they’ll get right in “behind” you!

Auckland Police are not commenting on the recent charges issued against RE/MAX Real estate agent Grant Campbell Tucker, 57 who has been charged under the “Postal Services Act” and the “Telecommunications Act” for posting poo and broken glass and ringing up his rival Jonathan Charles Wills and graciously calling him a cunt! We note however the absence of the REAA, you have to laugh. Mind you LF have heard that they have their very own steaming pile of shit that they’ve been busy working their way through.

Mr Wills might be a cunt, in fact probably is, but apparently you can’t call him one over the phone. LF believes that letting off a bit of hot steam during an abusive telephone call is drawing a long bow for the charges police have used but hey who really knows what was said. Neither of these fucktards are talking right now. 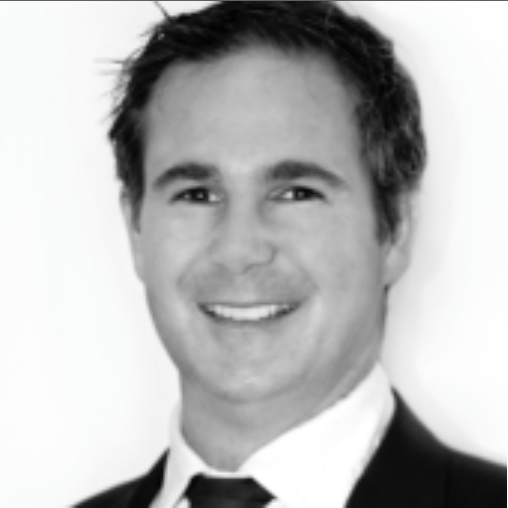 Wills lawyer David Beard of  Kiwi law firm “Legal Street”, not to be confused with “Shit Street”, did comment that the “Poo incident” was now in the hands of the Auckland Police, frankly LF can’t really think of a better bunch of blokes to handle this case. After all, given the criminality of that particular Kiwi organization, or at least a good majority of it’s members, they are almost always to be found up to their boot laces in it and just like the proverbial “pig in shit” they most certainly have the nose for it.

LF phoned RE/MAX NZ head Mr Chris Chapman, he was reluctant to comment but did offer the advice that this was not the first time a RE/MAX agent had been in the shit. He promised to conduct a thorough investigation and get to the ‘bottom’ of it all. 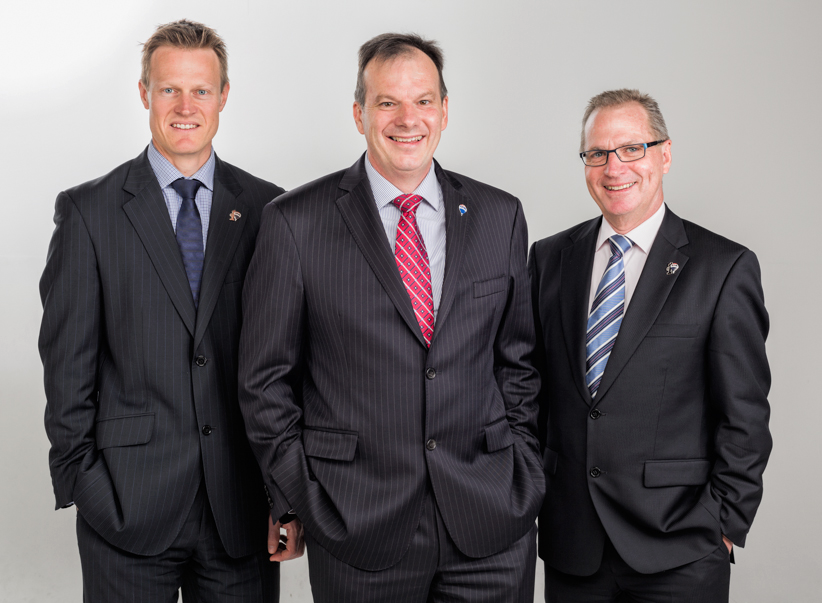 The entre-manure-al RE/MAX management team, headed up in New Zealand by none other than real estate maestro and all round arse-wipe Chris Chapman (L) were reluctant to comment, however Chris did promise to personally lick the envelopes on all their outgoing mail.

We thought we would let Mr Tuckers clients have the last say, as splashed all over his RE/MAX web site. If theses referrals ever had any integrity previously the clients may now be reconsidering their support for Mr Tucker. For when it comes to dodgy RE/MAX references, LF subscribers will remember that you can’t go any further than Aaron “stomach staple” Drever another maestro when it comes to putting shit anywhere near paper, folded or otherwise. Of coarse the ex RE/MAX bullshit artist Dreaver has now joined the rogues over at Martin Honey’s Ray White Kelston branch, where he’ll probably be at it again soon enough.

Grant successfully negotiated over 200 commercial lease/license agreements for UNC in two years. His loyalty, dedication and professionalism are beyond reproach. I have no hesitation in recommending Grant as a Senior Property Consultant.

We have achieved a sale that was heartening in its capital gain, and a very pleasant experience all round. I have no hesitation in recommending Grant as a professional real estate agent.

I have sold a number of properties through Grant and his partner over the years and they have always provided me with excellent advice and service. The sort of advice and service one can only expect from a seasoned professional who really knows their business. I have also done business with Grant in another capacity and have always found his integrity and honesty is impeccable.

We interviewed many of the local real estate agents and felt the most comfortable with Grant and his partner due to their manner, experience and professionalism. I was also their innovative methods and would recommend their services to anyone.

I had made Grant aware that we wanted to sell our property at the above address and we had not obtained a Code of Compliance Certificate for the property from Auckland City Council. There were a number of things that had to be done to the property before a CCC could be issued. Fortunately Grants knowledge of construction and Auckland City’s District Plan enabled him to achieve a sale of the property with full disclosure of the issues. I was very happy with the final result’.

We had developed a block of land at the end of Mona Ave in Mangere Bridge. We had formed a new road and created services for 14 dwellings and subdivided the block into 4 sites which could then be further subdivided into between 14 and 16 sites. We received a number of low offers and potential trades for the land however Grant was the only Agent who was able to come up with an offer from an off shore buyer that was almost completely free of conditions at a price we were willing to accept and resulted in us getting paid in cash. If it had not been for his knowledge and experience he would not have been able to explain the town planning subdivision and building requirements giving the buyers the confidence to purchase the block of land at an acceptable price. I have no hesitation in recommending Grant as a Senior Property Consultant.

We recently engaged Grant to sell our property in Sandringham. We were impressed by the advice we were given to make the property more appealing to prospective buyers and the quality of the marketing that attracted a significant number of potential buyers to inspect the property.