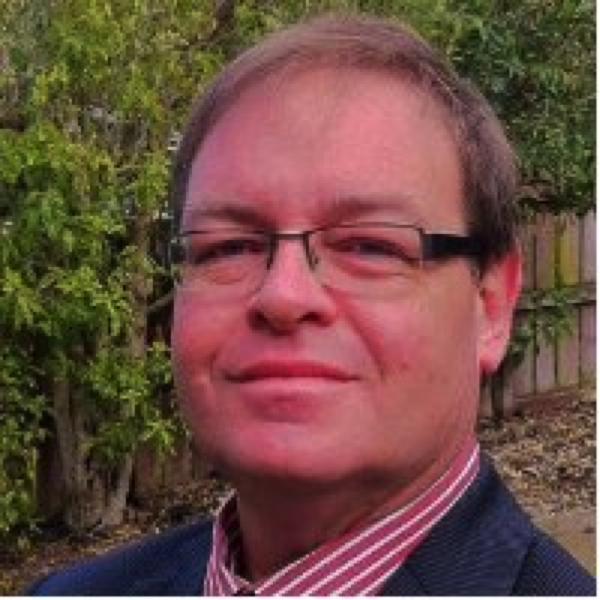 Recidivist corporate criminal and thrice bankrupt fucktard Peter Chevin is aiming for free accommodation, courtesy of her Majesty the Queen. Chevin was back before the beak on the 7th of this month on further serious criminal charges. Joining him was his old mate and fellow corporate criminal Big Paulie Bublitz. Big Paulie Bublitz less than happy after the spineless Peter Chevin gave him up to the prosecuting authorities when threatened with a stretch banged up in New Zealand’s Mount Eden Prison. Interestingly it had been suggested that Chevin would be applying for name suppression but then changed his mind, which was only to be expected really, Peter Chevin knows only too well that Kiwi name suppression orders mean sweet fuck all to LF.

Competent in a broad range of debt, hybrid and equity funding alternatives in the New Zealand and European equity and debt markets, with good financial analysis, valuation and presentation skills.

The Financial Markets Authority (FMA) have issued criminal proceedings, although they didn’t seem to be too interested in the use of descriptions such as “hybrid funding alternatives”, much preferring the good old fashioned “theft as a person in a special relationship” as set out in Section 220 and 240 of the Crimes Act 1961. Charges under s377 of the Companies Act have also been filed against these bozo’s.

Peter Chevin, who’s often been known to describe himself as a “resource management consultant”, which, arguably, is quite a reasonable description, as Chevin has often been found managing other people’s resources into an associated company and then into his own bank account. Naughty numb-nuts that he is. The companies that these clowns clipped for a few million dollars were Viaduct Capital and Mutual Finance Ltd.

Chevin had last year been convicted of 6 charges under the Insolvency Act and breaching Section 385 of the companies Act 1993 by managing a company whilst insolvent. LF’s readers will remember video footage of Real Estate agent Julija Wilson trying to rort consumer campaigner Dermot Nottingham by presenting dodgy documents and contracts in the name of the faceless men operating behind Chevin.

Charged with Paul Bublitz are Bruce Alexander McKay, Richard Timothy Blackwood and Lance David Morrison. LF has checked Bruce Alexander McKays linked in profile, and all these thieves are included as contacts. So who is this fucktard thieving shyster, Well McKay is an ex Fairfax columnist who had his own column in numerous Fairfax publications. A history Mr McKay boasts about on his linked in page. A history and standard of columnist typical of historical journalists and columnists at Fairfax Media NZ.

LF has archive files bulging with the lies, deceit and criminal conduct of shyster’s employed by Fairfax media (NZ) over the years, people the likes of Phil ‘the conman’ Kitchin, Cameron Bates, Jenni McManus and Fiona Rotherham, complete and utter liars, creeps, con men and women all. The legendary Jenni McManus is still hiding under a fucking rock somewhere in Auckland desperately trying to reinvent herself. Cameron Bates, well he has left New Zealand and keeping busy kiddie fiddling in Indonesia, Fiona Rotherham, well frankly who really cares where this sad old slapper has crawled.

I wrote a weekly business column published in three daily newspapers in New Zealand. The column was called ‘The Analyst’. It covered share market and investment related topics.

Still managing to hide amongst the detritus of the financial debris left by these clowns is the criminally insane, mastermind, patsy, and ex spouse of disgraced real estate fucktard Julija Wilson. Yes readers, its the numbnuts, twice bankrupt, recidivist criminal, Warren Arthur Wilson…where are you Warren?

Remember mate they will eventually come for you too!….unless, of course like the unfortunate Mr Nick Weavers you manage to shake off your mortal coil under one of those Auckland Motorway bridges, in the wee hours, this winter. 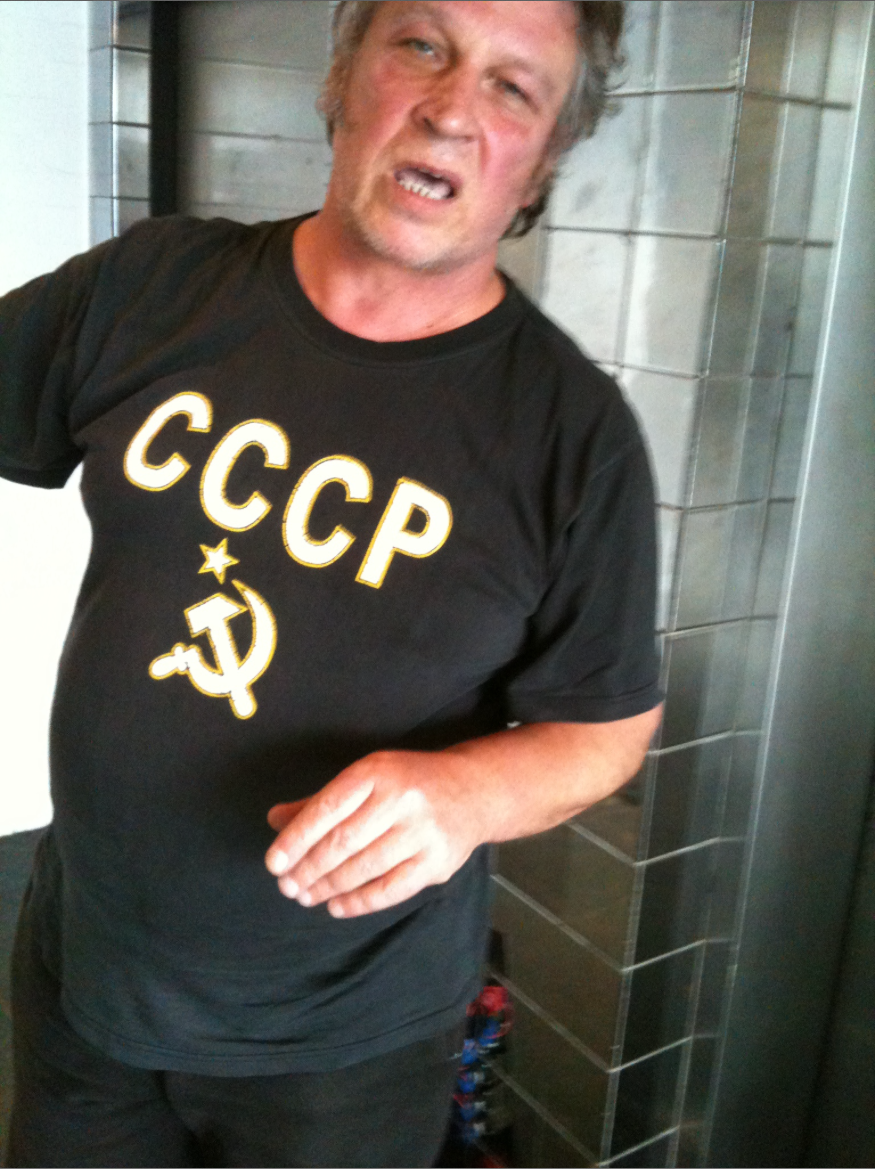