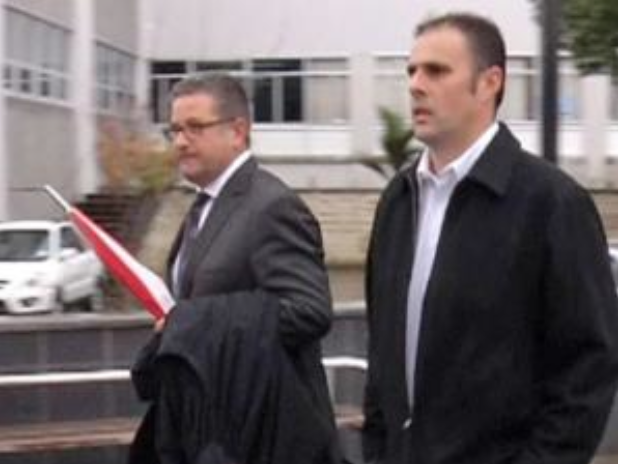 The “sobbing” Plod – Its Official, Constable Adam Dunnett Done It.

Of course as every bent Kiwi cop does, Dunnett strenuously denied the charges.

In total, five different incidents were alleged to have occurred between May 2011 and New Year’s Day 2013, four at the local Surf Club and one at the a Fire Station.

An often sobbing Dunnett was hammered for almost an entire day with the crown prosecutor accusing Dunnett of “tailoring” his evidence to “best suit (his) interests”, failing to “acknowledge responsibility” for his el sicko stereotypical police behaviour

During the trial the Prosecutor, Gavin Thornton, had accused Dunnett of doctoring the evidence. All par for the course really, of course Dunnett had doctored his evidence, with ten years in the Kiwi police force, in one of New Zealand’s most notoriously corrupt police districts, what else did they expect he would do; common sense really. LF can only begin to imagine how many innocent people this bullshit artist and sexual deviant has harmed in over a decade of “service”.

In his final submissions Thornton made a point of noting that the five teenage girls had “trusted and looked up to” Dunnett, well that was there first big mistake, but not just on the girls part, where were their parents? Afterall its the New Zealand police force we’re talking about

The fact is that Dunnetts evidence on how the events unfolded stretched even the most naive of imaginations, “totally unbelievable” as Thornton had recalled in his closing submissions.

Meanwhile Jonathan Krebs, Dunnetts barrister pushed the age old favourite, when it comes to defending pervert cops, known as the the “consent defence”, ie; that often complainants against police are voluntarily participating or “consenting” in alleged incidents. Krebs was pushing a very heavy wheel-barrow full of shit up hill with that one – When will the cops realise that the days when they had inherent credibility have long gone.

Krebs also wheeled out another of those police defence gems, “unreliable evidence”. Kreb tried it on when he alleged that consent had been given by the girls because they had no recollection of some events due to high levels of alcohol consumption, well of course they didn’t thats why Dunnett plied them with grog in the first place, another age old strategy used by bent cops with a penchant for rape. Dunnett then sunk to a new low, he reckoned that his “moral compass” might have been on the blink because he too was pissed, yet another perfect example of New Zealands thick blue line.

Dunnett’s been remanded on bail until sentencing on July 3. 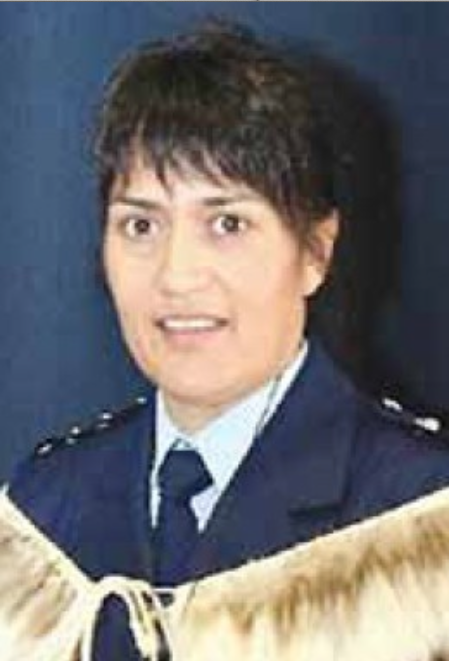 Meanwhile Hawke’s Bay area commander Inspector Tania Kura who, according to the local paper, had been sitting in the public gallery, no doubt dolled up in her best police uniform, the one with the tribal accoutrements, as the verdict was read, decided it unwise for police to be making any statements on the matter until after Dunnett’s sentencing. Apparently when asked by the local journo if Dunnett was still employed by police following the guilty verdict, as usual the bitch again declined to comment, at least until she’d had a word with the spin-doctors back at Police National Headquarters.