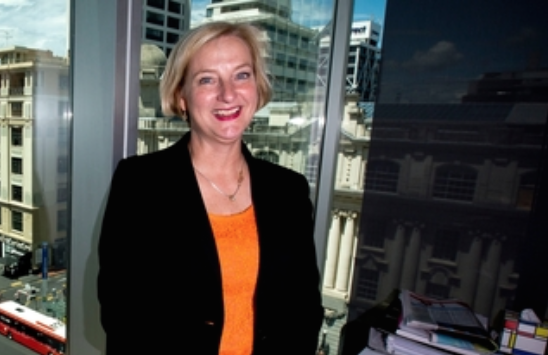 E-Gas directors get time in the can 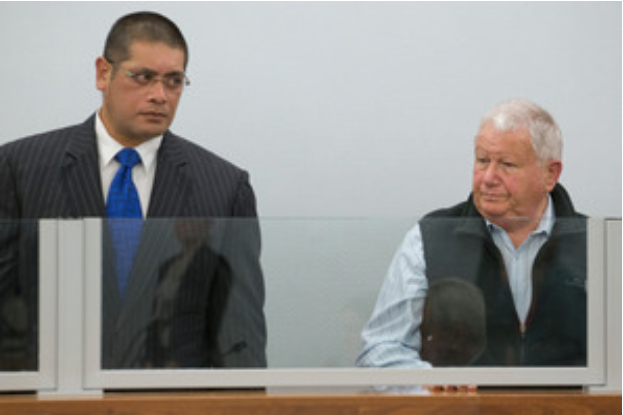 In LF’s balanced piece on the two E-Gas directors Ronald ’Ebenezer’ Rosenburg 73, and Sydney ‘Choco’ Hunt 46, we pondered the question, How many accommodation vouchers, courtesy of the Crown, does flogging 17 Million dollars worth of gas get you? Well in Judge Bruce Davidson’s opinion it depends how much Mulla you can front up to pay the piper. 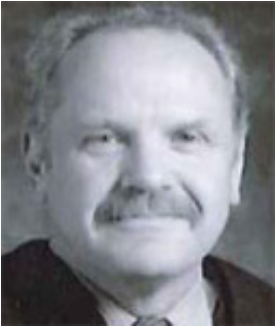 For the well healed multi millionaire Ronald Rosenburg it was 3 years in the slammer and a four hundred k room service charge. The impecunious and coincidentally ‘black’ Mr Hunt, to be fair, that’s one thing we always are, he got another 6 months. So three and a half years for Mr Hunt, all expenses paid. The difference when all is said and done going actually in favour of Mr Hunt. Four hundred thousand dollars for a few weeks off the sentence has got to be a very bad deal.

When all’s said and done however Rosenberg is 73 and at his age every month is a diamond. Hunt at only 46 has a life of crime ahead of him.

Defence counsel Richard Laurenson submitted to Judge Davidson that it was not a case where extravagant gains were made, or the prisoners received and extraordinary and elevated income from the offending….it was only 17 million, chump change to a good old boy in blue striped Marino. Both men surrendered their National Party membership cards.

Supporting the prisoners was a packed courtroom gallery which resounded to a chorus of “we love you’s “and “make sure the champagnes chilled”. Frankly LF’s view is 17 million dollars is not chump change it’s a serious amount of cash on anybody’s black jack table.

Serious Fraud Office director Julie Read says the agencies bar fridges are always well stocked, but that it lacks the expertise and resources needed to take a broad role in crime prevention or witness protection.

Julie Reid, the new Australian head of the Serious Fraud Office commented on the convictions, “I do my own nails and use a normal old “black &Gold” supermarket rinse”. Good on you Julie you make us fellow Australians proud. What about the charges though Julie?….. asked LF “That’s why I take personal responsibility for grooming guys…that’s where the buck stops!….Its with me, the big salary and the champagne stocked bar fridge, courtesy of Adam Feeley, has not changed me. You can take the girl out of Tassie but you can’t take Tassie out of the girl”