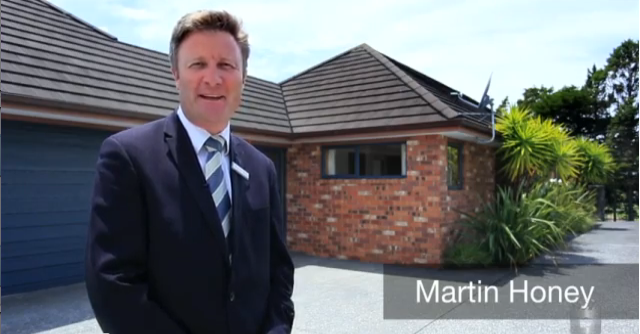 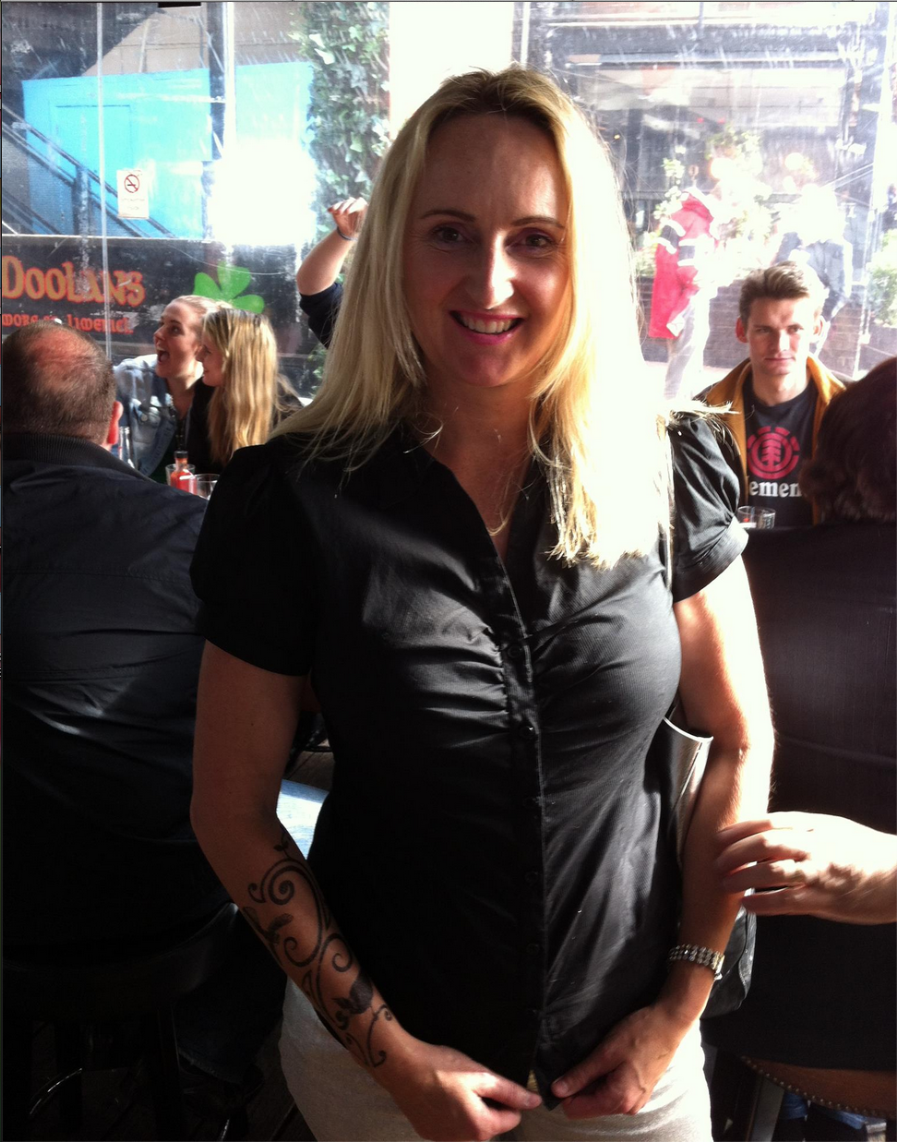 From 2011 onwards LF has been reporting extensively on a number of cases before New Zealand’s Real Estate Agents Authority (REAA). We have brought readers the inside story on the shenanigans that estate agent William (Billy) Hume was force to endure at the hands of what LF believes was a thoroughly compromised and bent process that resulted in the loss of Mr Hume’s License following false complaints to the police and REAA by his ex employer Wanganui estate agent Dale Vanderhoof; Vanderhoof’s daughter Ngaire and other known associates being employees at the REAA at the time.

We also brought readers a different angle on the story of corrupt ex police officer Jonathan Moss‘s covert employment with the REAA following his sudden departure from the New Zealand police and his later departure from the REAA and the resulting bullshit enquiry/cover-up ordered by the REAA Chair and National party go-to-gal Kristy McDonald QC.

There was also the case of Auckland real estate agent Marnie Adams and her fall from grace with what LF believes was a constructed case by the big players that lurk behind the REAA,  a handful of Kiwi real estate agents, bent  movers and shakers, who have covertly controlled the industry for decades. 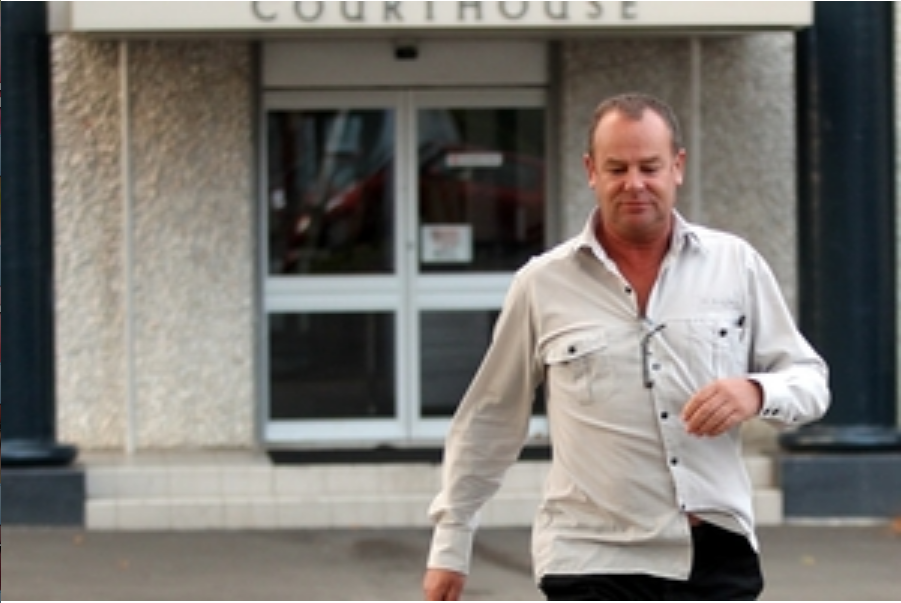 Then there was the story of the RE/MAX franchisee who in April 2010 discovered that their RE/MAX website was pirated and that the fraudulent pirate site had been capturing sales traffic from the legitimate site for well over a year. As always with our investigations and stories we have been closely monitoring these ongoing sagas that the REAA has since its inception made a very bad habit of becoming embroiled in. In fact, such is our thorough coverage of these stories that in one case LF was forced to abandon it’s YouTube channel and set up our own video hosting facility, independent of a third-party who was a little too prone to pulling down evidential video footage on the flimsiest of arguments or in this case a bogus defamation complaint.

LF has for the past two years been fielding online enquiries about the Marty Honey and the Hume case’s in particular. We have also been successful in obtaining evidence that has assisted in further proving the case against Martin Honey and will continue to work in collecting material relevant to both the Honey and William (Billy) Hume cases. LF can advise readers that in part as a result of the work of team LF on the Martin Honey case two people have today appeared before Auckland’s District Court charged with offences under section 240 of New Zealands Crimes Act 1961. 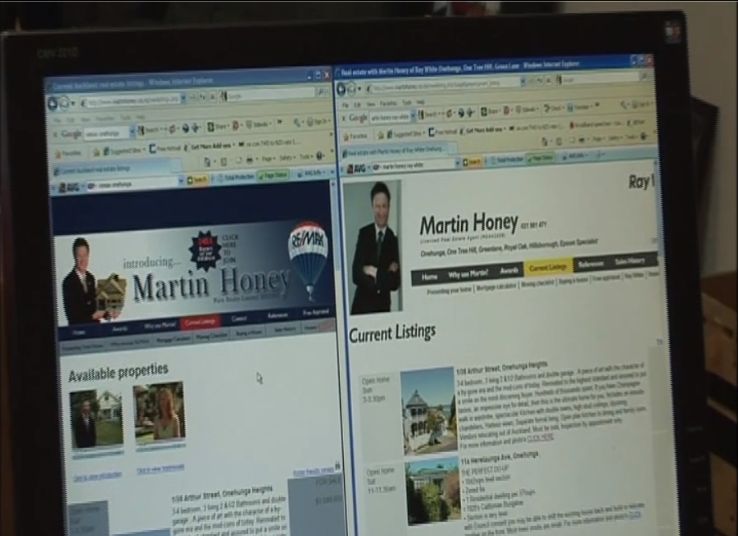 The two accused, Mrs Stepanie Honey and web developer Mr Hemi Taka, were arraigned today and are due to appear in court again in approximately six weeks time. LF believes that enquiries are ongoing and that additional charges are pending. LF would now like to hear from anyone who either purchased or sold a property through Martin Honey Ray White Real Estate during February 2009 through to April 2010. If you or someone you know listed a residential or commercial property or purchased one around this period with Pure Realty Limited T/A Martin Honey Ray White Real Estate and found it listed on a REMAX website LF would especially like to hear from you.

LF will be bringing readers up to date on that story and what Team LF has managed to uncover to date, much of it thanks to our readers, next week and in the weeks ahead.

If you feel that you may have information that could be of help team LF can be contacted by email at laudafinem@bigpond.com. Whilst LF will need to establish the sources true identity and the veracity of any information supplied, the anonymity of all genuine informants will be respected and not published without their express permission.