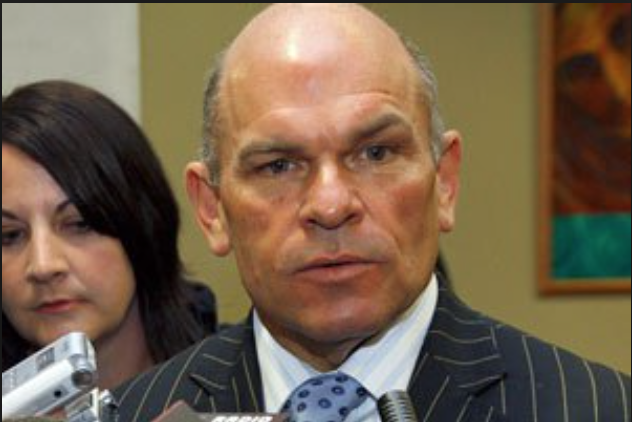 RODNEY HIDE EX FAT FUCK AND EXPENSES RORTER HAS THE GALL TO WRITE SHYTE ABOUT DOTCOM.

Morally bankrupt stomach stapler Rodney Hide is out and about on the New Zealand’s Herald’s shyte pages spewing nastiness about Mana and the Internet party.

This fornicating fat fuck sold his soul to the naughty Nat’s for years to get his lard arse re-elected and back on the gravy train as the MP for Epsom.

He spent a career pointing his chubby little digits at other MP’s exposing other people’s rorts of the system, irrelevant minutiae that eventually lead to his own downfall when he to was caught out and then dumped by the hideous fucktards of the ‘me and my money’ generation, the voters of Epsom, Auckland, New Zealand.

Hide was the ‘perk buster’ and was hoisted by his own petard when he was caught rorting the parliamentary system to fund his girlfriend Louise Crome on a round the world trip to London Canada and the USA.

Hide was caught out, disgraced and attempted to dig his way out of the morally bankrupt hole he had created for himself. Rodney Hide paid back the $ 22,000-00 dollar rort, but the knives had been drawn and needed to taste blood before being sheathed. So the Act party members butchered the fat fuck.

Rodders ended up dumping his import wife when he lost some weight and hooking up with a NZ born and breed, original, Louise Crome. Well we have to say younger is better….well in Rodders case, Crome was better.

So ex fat fuck and bull shit artist Hide is now pointing his finger at others yet again, a lesson we at LF thought he had learned, just before he managed to pull a few strings and get that very handy name suppression. Hides gratuitous attack on Hone Harawira, Pam Corkery, Willie Jackson and Annette Sykes all get a shot or two from this feral fucktard.

The easiest target of all was Kim Dotcom and the intellectually lazy fucktard Hide has had his shot hoping that people have forgotten he was once the lazy little fat fuck with no funds. Hide has received his pay cheque from APN this week but based on that effort Rodders it won’t be for much longer….hopefully. So get out of here Rodney and crawl back under your rock and hide. Is there one big enough to conceal you mate, that’s the question many will be asking.

What is it with these Clowns criticising Dotcom’s internet party and its desire to create positive change, a starting point being the removal of John Key and his corrupt National party government. What with all the media racket anyone would think that it was a political first. The truth is that its not a first, at least not for the National party. Robert Jones employed exactly the same strategy three decades ago against New Zealand’s National party back in the 1983 when he set up the short-lived libertarian New Zealand Party just before then National party Robert Muldoon’s snap 1984 election. As planed by Jones the New Zealand party acted as a spoiler, helping to deliver the government to the New Zealand Labour Party. 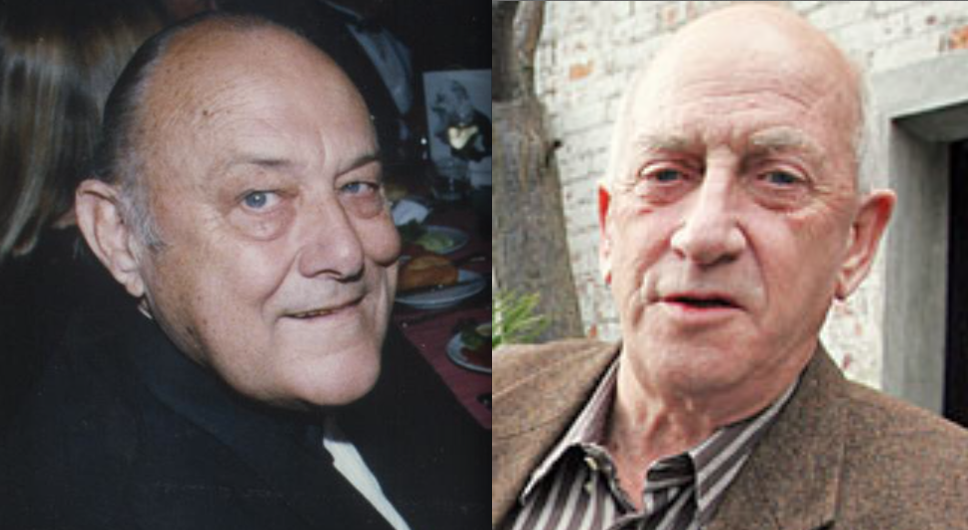 There have of course been others, some without political allegiance, affiliation or convictions, who have acted as catalysts in bringing about the downfall of the National party in government. Funnily enough Dotcom is not alone in wanting to see the arse-end of the megalomaniac oligarch John Key and his nasty mob of corrupt Ministers and MP’s. The exact same forces that lay just beneath the surface, working against Jenny Shipley and her then corrupt National party, between 1996 and the 1999 election, are now present and hard at work again.

It was Scandal and nepotism that brought down Jenny Shipley, it will likewise be scandal and nepotism that brings down John Key and the latest crop of self-interested, corrupt, thoroughly bent National party cunts; after all when it comes to New Zealand’s national party they seem incapable of learning from the past, that and the fact that they’re only ever in it for the money. History does have a habit of repeating. Rodney Hide, better than anyone, should know that! Just as with Bob Jones, his New Zealand party and Rob Muldoon, Kim Dotcom does not need to win the election in order to screw John Key and his precious National party.