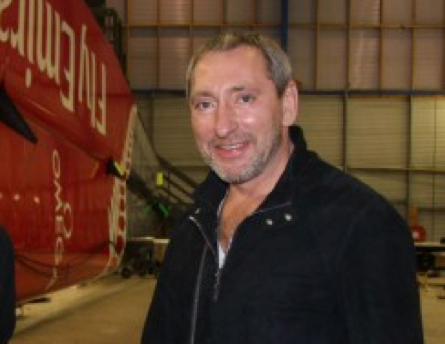 Russian businessman let off the hook with a wink-wink, nudge-nudge by Journeyman National party appointed Judge 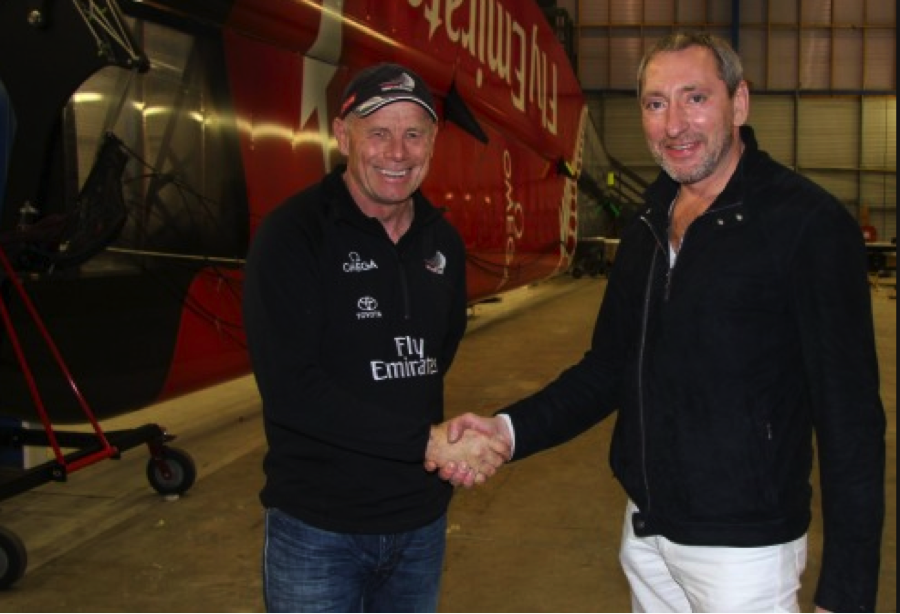 Mikhail Khimich – National Party stalwart and big contributor gets some payback when Northshore District Court Judge Pippa Sinclair [another National Party appointment] “takes care of business” for the $300.00 a bottle vodka lover
who blew twice the limit in his Porsche – meanwhile corrupt Sinclair convicts bottom feeding New Zealanders every day of the week.

Now whilst bill of rights warnings are important, they are far less important in matters that involve offending such as drinking driving when the evidential test for arrest and conviction is the breath or blood alcohol level analyzed and reported by a calibrated specialist machine with a fault margin of virtually zero. At 2mg over you are cooked, so at twice the legal limit there can be no doubt.

Now our problem with this “judgment” by this particular Judge is that it stinks of National Party cronyism. Lets look at the facts. Sinclair become a Judge under the National Party in 2011. She sits in the affluent area of Auckland New Zealand, the Northshore, the same area that Khimich does. They might be fucking neighbours. She has a long and unhealthy association with the Auckland District Law Society, and is probably as good at the law as anyone who opts for a “close association” with a law society getting a gravy train perk.

Our problem is simply this. How can the Russian [in New Zealand] do tens of millions of dollars of business, buy and sell tens of millions of dollars of commercial property, pass a New Zealand Drivers licence, understand the road signs, and to boot have the ability to get to a translator when before the Police, and then successfully have counsel argue before “numbnuts” Sinclair that “his rights” had been breached. The Bill of Rights in New Zealand refers to the “minimal rights of criminal procedure”, not the maximum in any given situation. What, – Khimich didn’t understand that he was pissed and in front of the New Zealand Police, and that he blew twice the legal limit, and was to be arrested and that he could talk to a lawyer?

If Sinclair’s “precedent” case is to stand then how could a person with say 3 times the legal limit possibly comprehend their legal rights when they cannot speak, or comprehend what is being said to them whether talking to a lawyer or not?

LF thinks that this is a case where a Judge knows the accused, and lets him off the hook in what is outrageous behavior.

Note: Judge Pippa Sinclair DCJ is the very same Kiwi judge that granted the Blessie Gotingco murder-accused name suppression. Was that case yet another of those politically embarrassing cock-ups for the National party – Looking at the recent spieght of court name suppression cover-ups and the Governments M/O LF thinks it highly likely?