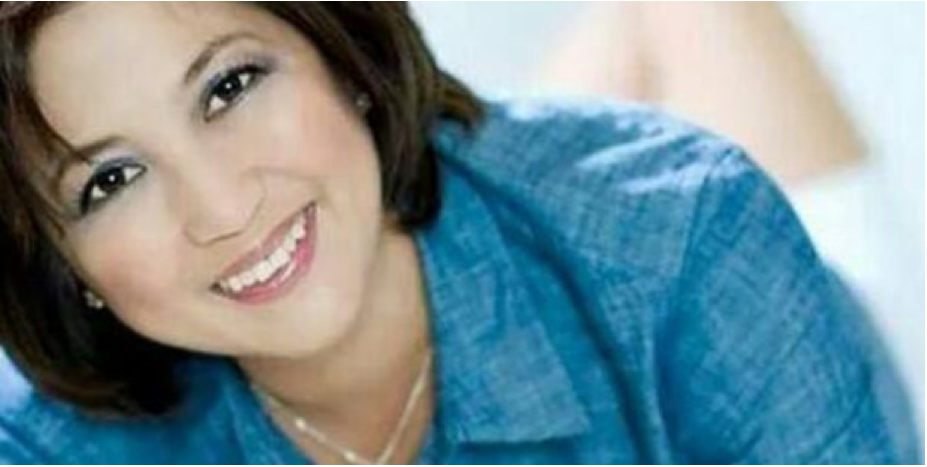 We all know that Blessie Gotingco was brutally murdered, was she also the victim of New Zealand legislators, police and Department of Corrections incompetence?

Update (22/05/2015): LF has named the convicted killer, our reasons for doing so are explained in the post – Blessie Gotingco, another dangerous “monitored” parolee left unsupervised to rape and murder?

Over the past three days team LF has received many many emails on the topic of the Blessie Gotingco murder case and the trial that is now underway at Auckland. Many of these emails are focused solely on the identity of the accused, many obviously asking LF to name the man.

The first thing that we would like to point out is that LF is not in the business of solely naming people who have name suppression, nor are we in the business of allowing those who stand accused of wrong doing the option of a court ordered get out of jail free card. 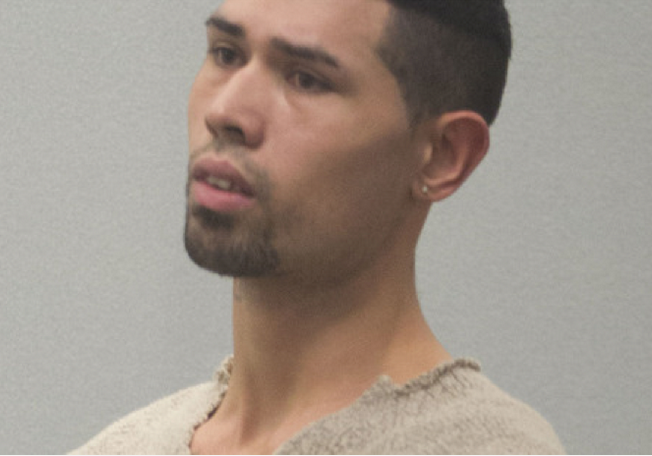 The man accused of murdering Blessie Gotingco, appearing in the dock at Auckland High Court

In the case of the Blessie Gotingco murder trial we are well aware of the identity of the accused, we have been since the day the man was arrested.

It is also likely true that a huge number of New Zealander’s are also well aware of the identity of the accused. LF’s position in this case is however relatively simple – that in the administration of justice itself in this case there has as yet been no clear corruption. That because there has been no obvious corruption in the police investigation, arrest and trial, to date, then justice should be allowed to take its course.

LF however suspects that those who have written in complaining have been greatly angered by what they have perceived as corrupt practice by the New Zealand Police and the Crown law office in the suppression of information as in how it related to the public’s right to know, the failure of the Courts, the police and corrective services to adequately perform their duties in keeping the public safe prior to the murder.

In the case of the Blessie Gotingco murder these concerns are completely valid and the outrage and anger also justified. In fact it would not be by any means a stretch of the imagination to form the view that the victim would likely still be alive today had the Courts, police and corrective services been doing the job that tax payers expect of them. 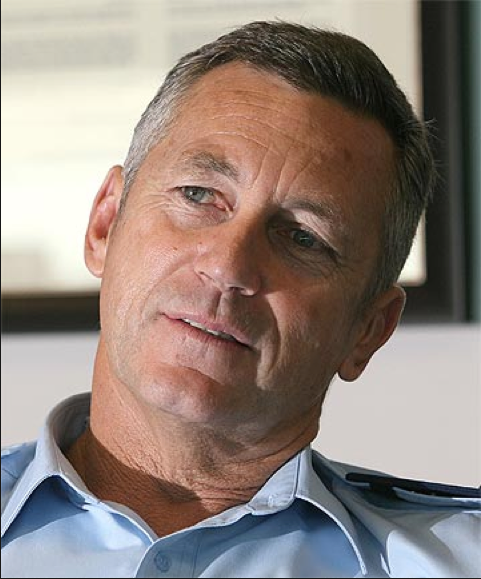 LF does not however see any benefit in naming the accused at the present time. Should the Courts however fail to name the accused in the event of a guilty verdict and conviction then it will have become clear that the New Zealand Government, the country’ police force and the Department of Corrections will have stepped over the line and have clearly conspired to act corruptly in attempting to escape moral and legal responsibility for their systemic failures.

The fact is that the New Zealand Courts, the country’s Department of Corrections, the Ministers and the country’s police force have all been entirely responsible for the set of systemic failures that lead to this sickening murder. 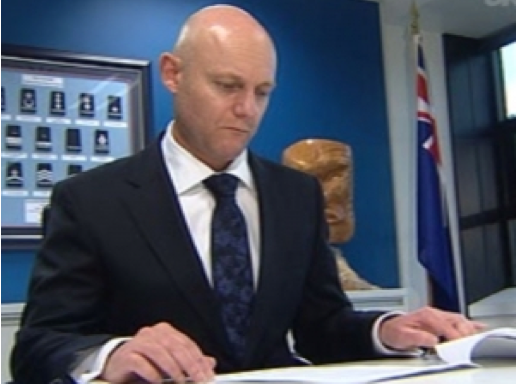 Department of Corrections CEO Ray Smith, the man responsible for the chainsaw attack on staffing levels back in 2012

Whilst LF believes, as no doubt do the majority of LF readers, that the polices actions in immediately moving to obtain court orders suppressing the identity of the accused was little more than an act of self-preservation and not, as the police and Crown Law would have the public believe, an act seeking to preserve the rights of the accused. Whilst this is almost certainly the case now is not the time to point fingers, nor is it the time to ask the questions that will inevitably embarrass the public servants responsible.

In our experience it is far better to wait and watch, as we did with the Stephen Dudley case, to see what it is that the Government spin doctors have planned once the trial has concluded. If at that point there is any attempt to suppress the details of the undoubtedly causal inactions leading up and contributing to the untimely death of Mrs Gotingco then LF will be making every effort to make sure that the further justice necessary is obtained. 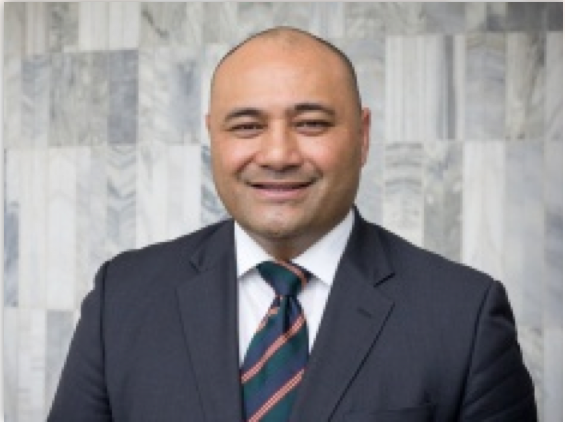 It is further LF’s belief that this case warrants a full Royal Commission of Inquiry. It is certainly not a matter that the IPCA is legally capable or even responsible for investigating.

In the event that any attempt whatsoever is made to hide the catastrophic failures of the New Zealand police, the Department of Corrections and any culpable contractors then LF will be at the forefront of the expected push to expose the complete and utter incompetence of the government departments responsible and the fight to obtain significant monetary compensation for Blessie Gotingco’s husband, children and extended family. 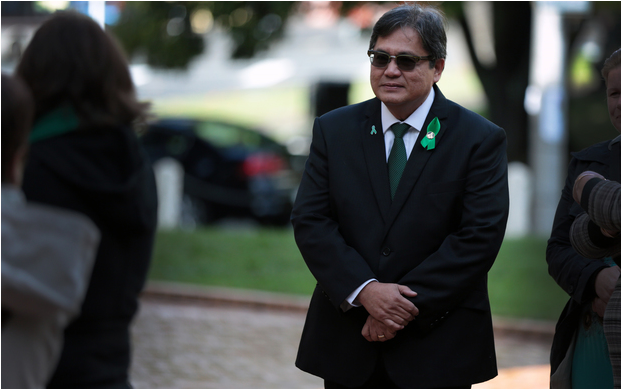 The Gotingco family are in LF’s view the only victims in this case, not just resultant from the horrific murder and loss of their daughter, mother, aunt and wife at the hands of known psychopath, they are also the victims of a system that is catastrophically flawed, a system that ultimately failed them. A system that will continue to fail all New Zealander’s, more of whom who will like the Gotingco family tragically undoubtedly pay personally, unless the obvious decay in New Zealand’s civil service is exposed and those responsible held to account. The expected attempted pat on the hand and a paltry Accident Compensation lump sum payout will no longer suffice for the victims of systemic incompetence and budget cuts.