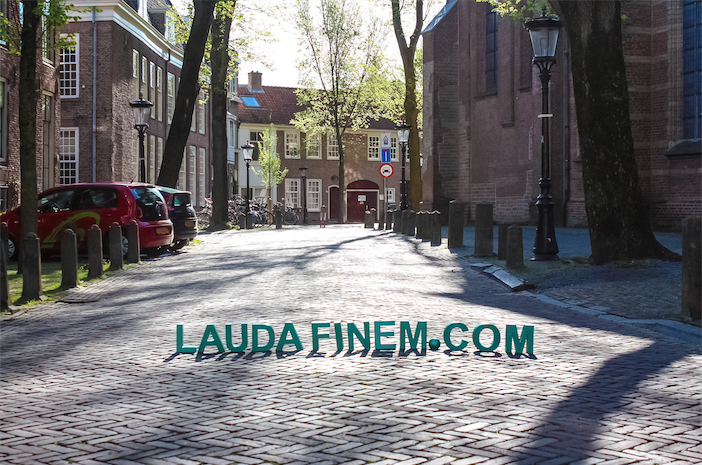 In the early hours of this morning (CEST) five years ago team Lauda Finem first started publishing. Our simple objective then, as it is now, to expose stories and events where the New Zealand public have been lied to, often intentionally befuddled by bullshit and spin, the smoke, mirrors and hyperbole produced by spin doctors and journalists in the employ of politicians, by the police, the courts and often the very institutions who ordinarily have the task of exposing these events, the so-called Fourth Estate, New Zealand’s mainstream media duopoly Fairfax (NZ) and APNZ (NZME).

New Zealand is almost certainly unique among it’s Western democratic partners in that it’s “Fourth Estate” has to a great extent, unlike Australia for example, colluded with corrupt police and politicians, LF and her sister organisations have archives overflowing with cases of such unconscionable and often criminal behaviour dating back to the late 1960’s

The past five years have been interesting to say the least. We have met people of all sorts, from all walks of life, the good, the bad and the fucking ugly, some closely resembling the characters that Kiwi author Barry Crump described in the title of his book “Bastards I have met”. 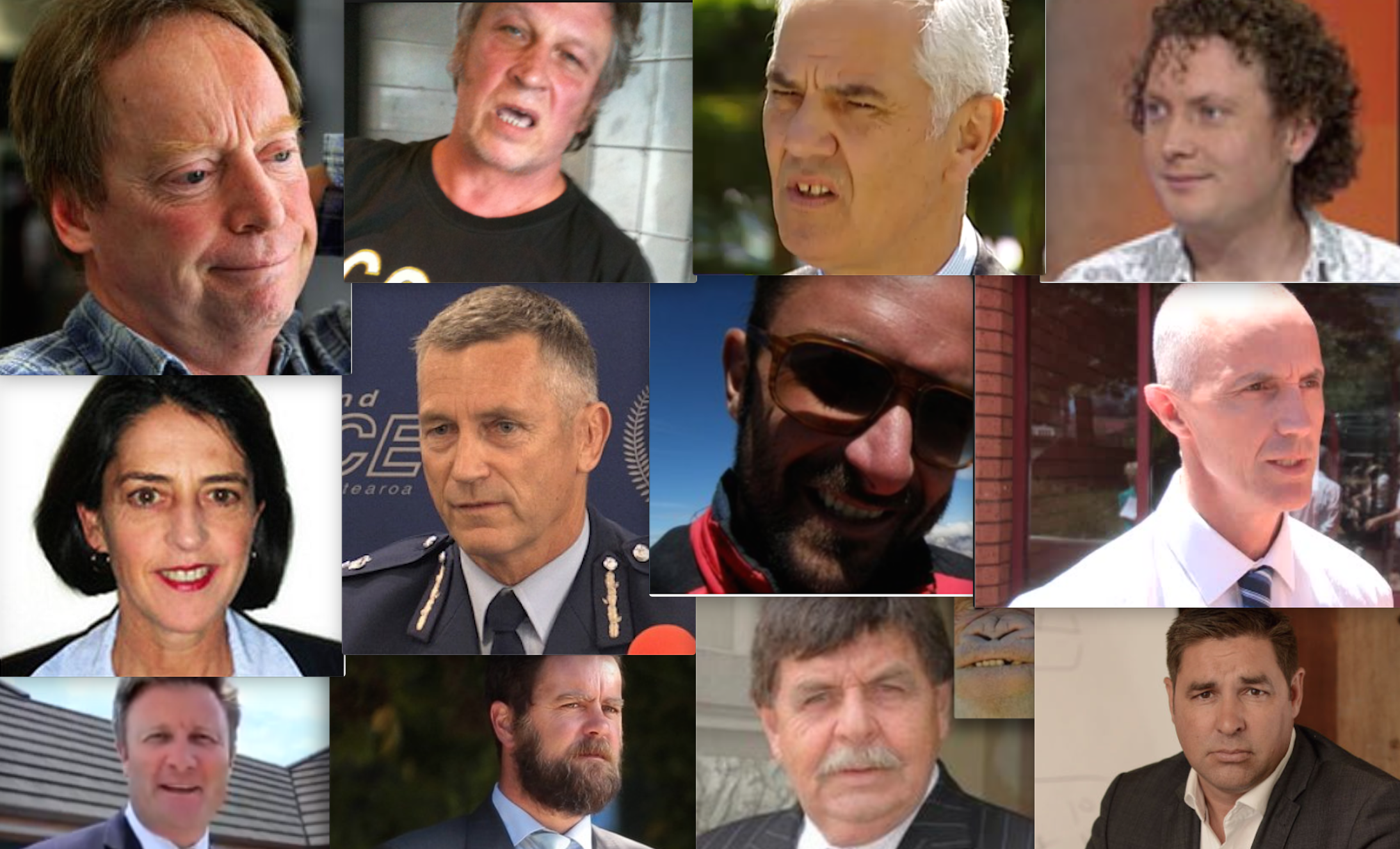 In fact some of those bastards are still lurking around doing their best to unhinge LF’s efforts, but unfortunately for them their best efforts have never really been good enough, which doubtless explains why most had resorted to a life of crime and corruption in the first place – as police officers, corporate fraudsters, bullies, spin-doctors, bullshit artists and good old-fashioned nut-jobs.

Because of these scumbags and rogues we have also had the privilege of meeting some wonderful people, truly great men and women, the unsung heroes who quietly go about business without reward or accolades. Individuals and groups, who like LF are, dedicated to justice, to exposing wrong-doing and injustice and offering a helping hand to those who have fallen victim to a justice system that lost its way over three decades ago.

Chief among our goals for the next five years is to see New Zealand politicians establish a Royal Commission dealing with the country’s historical police corruption. Such a Commission with the powers to investigate the hundreds of historic cases of rape, false arrest, malicious prosecution, malfeasance and abuse of power is long overdue in New Zealand, with every one of it’s larger Commonwealth partners, in particular close neighbour Australia, having already been there and done that. 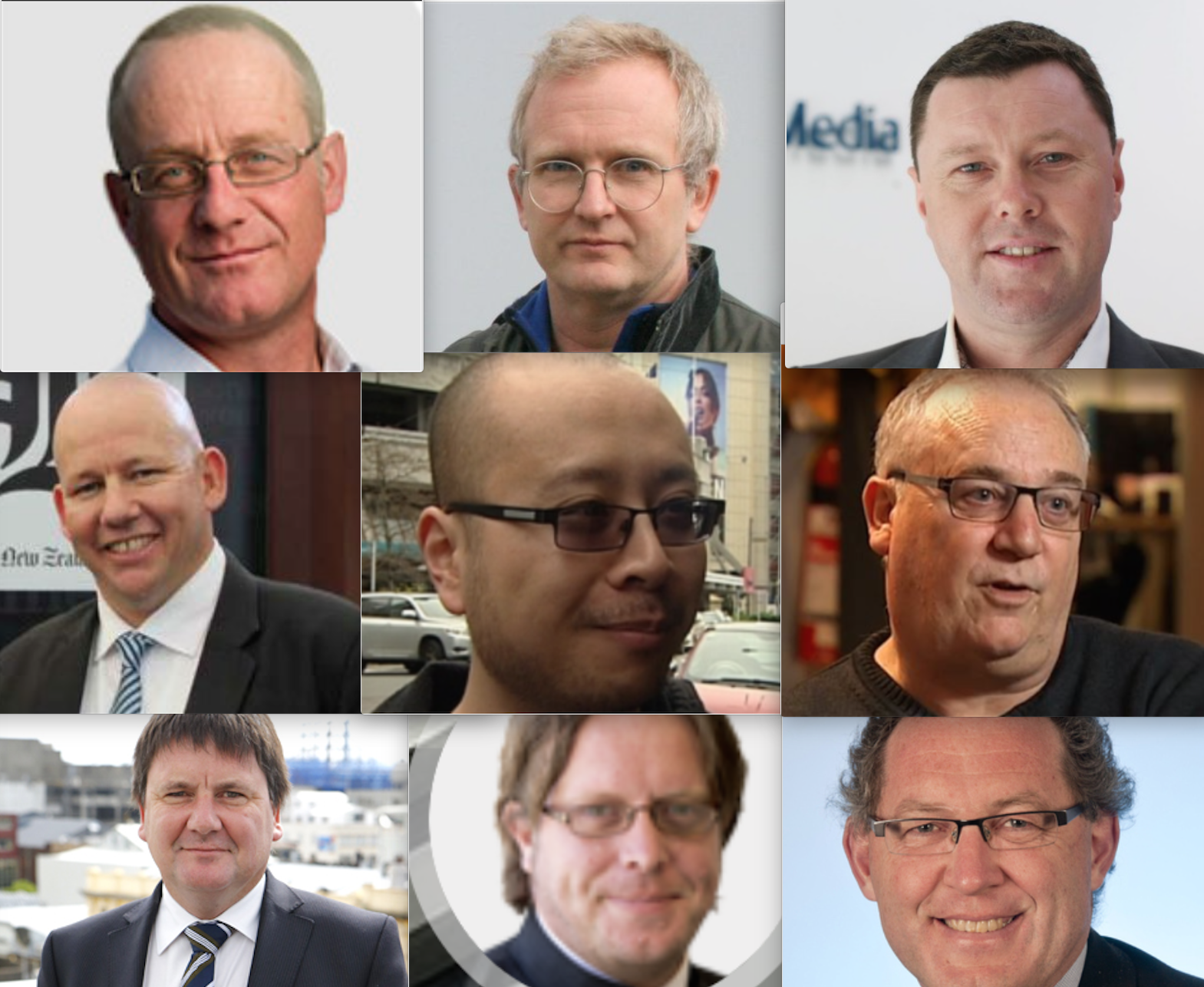 We would also like to thank our small but growing group of supporters and the many readers that have visited Lauda Finem over the past five years, the New Zealanders that do actually care enough to want to hear the truth, or often just want to listen to the other side of a story, the side that New Zealand’s mainstream media so often neglects to mention in their rush to judgement or sad collusion with the spin doctors and powers that be.

As we have already touched on, Lauda Finem has its detractors, opponents and enemies, the Modern day Moriarty’s of 21st Century New Zealand. Chief, and probably the most well resourced, among these adversaries are a handful of corrupt police officers who have been quite at home abusing their office, seemingly with the blessing of Police Commissioner Mike Bush. Their peculiar goal, to silence Lauda Finem and destroy any ability or success we now enjoy exposing cases of rigged police investigations and corruption at the highest levels of Government.

There are of course other less capable opponents, people and groups who do not have the resources  at the disposal of New Zealand police or corporates such as Fairfax and APNZ or the Kiwi taxpayer to suckle off.

Despite the ongoing efforts of our adversaries team Lauda Finem have continued our work and we’re determined to grow in size and in our somewhat unique ability to investigate and influence outcomes where so often the truth has previously fallen victim to cover ups.

With this objective in mind and to minimise the risk of these ongoing threats team LF have been working on new IT systems that are better placed to safeguard readers privacy, the information and identity of the whistleblowers we communicate with and the many victims of injustice, who from time to time will undoubtedly continue to need our help. 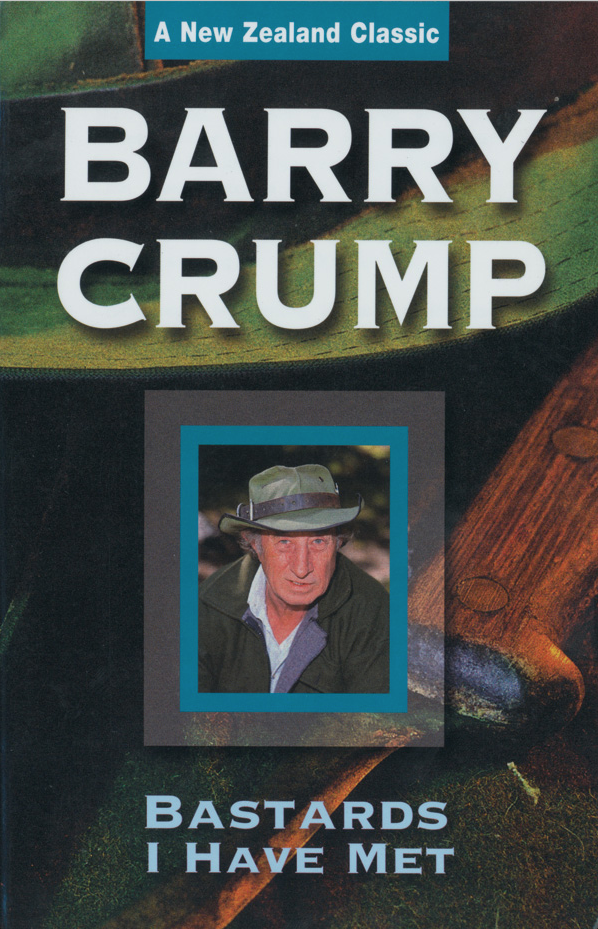 All emails to and from Lauda Finem, starting next week, will be encrypted and as such we will expect those who want to communicate with the team ensure they follow the instructions we’ll be providing in the next few days. This is important for everyone’s safety as LF has become aware in the past 12 weeks that laws have likely been broken by those who wish to obtain the communications to and from team LF’s readers, sources and whistleblowers.

Readers will also soon notice significant changes in the visual appearance of the Lauda Finem website, as we move to update, with a view to making LF a more pleasant experience for readers. In addition to our Facebook page and Twitter, LF will also from time to time be posting images to instagram – this should prove to be an insurmountable obstacle to those currently promulgating a number of myths, largely being spread by left leaning MSM journalists and political bloggers such as Matthew Dentith and Lynn Prentice, namely that LF is little more than the vassal blog of Cameron Slater, some how attached to the Whale Oil media empire and or based in New Zealand, all of which are of course completely false

Again, a big thankyou for your support over the past five years and ongoing interest. We look forward to serving LF readers for another five years and beyond. We trust that readers will encourage others interested in justice, particularly in New Zealand, to subscribe and perhaps, if so inclined, think about becoming more involved in LF’s investigative work, campaigning and mission.