Ex New Zealand cop and Member of Parliament Mike Sabin appeared in the Whangarei High Court earlier today before Justice Paul Heath. Sabin has pleaded not guilty to 12 charges, amongst them indecent assault. Heath J has set the matter down for trial in April 2016, 12 months from now. Sabin was excused from having to reappear at a pre-trial call-over in June: 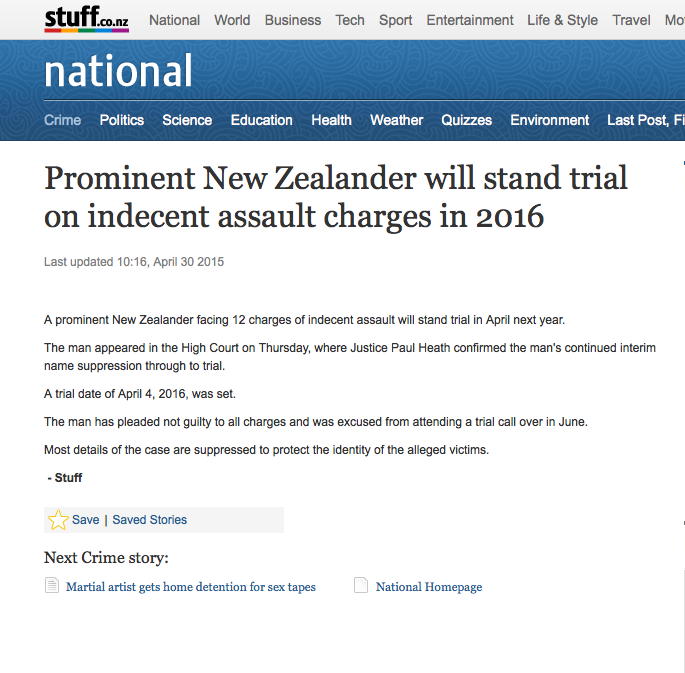 So now we can all be assured that something very dodgy is planned to save Mike Sabin’s arse. Twelve months to trial? Why so long? The police investigation started back in August 2014, then it was moved from Whangarai to Auckland, again why?

If police could not trust the Whangarei locals to handle the investigation why is it that they are now holding the trial in a place where Sabin is extremely well connected to the jury pool?

That last question may hold a clue about why the case is to be heard by a jury picked from Whangarei’s finest. Of course the list of jurors Mike’s defense team will no doubt have to choose from (before the obligatory challenges) will undoubtedly read like the Northland National party membership’s who’s who. 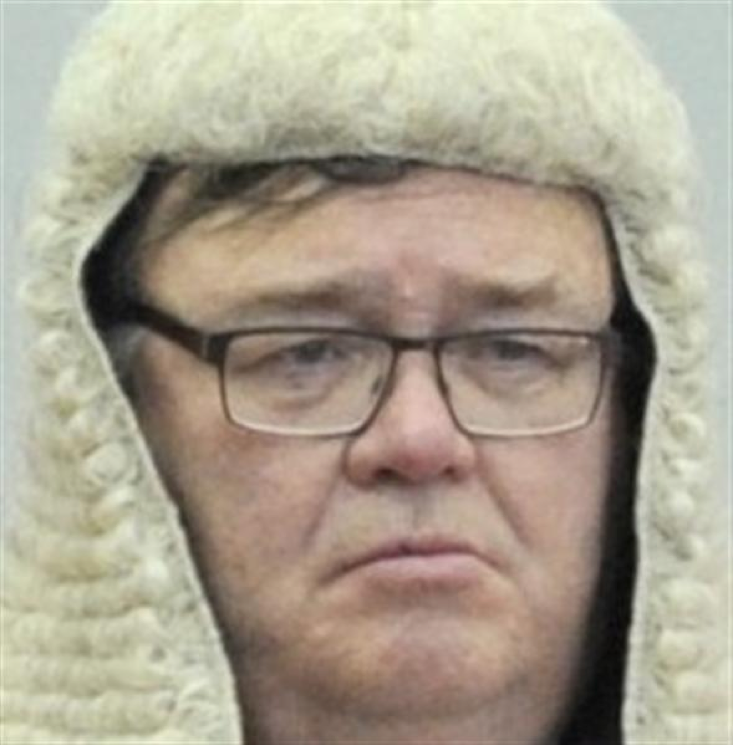 For that reason, and many others, the citizens of New Zealand need to keep a very close eye on this particular case, if for no other reason than to safe guard the victims right to justice.

The Sabin case absolutely reeks of political collusion, corruption and cover-up, the judges who have so far been assigned would undoubtedly be able to recognize that fact.

So why are they continuing to conceal the matter and the identity of the man who seriously mislead his electorate, ran in the 2014 election whilst under investigation and continued to sit on a parliamentary committee with oversight of police and justice?

We’ll say it again, why has this case been transferred back to Whangarei? Given the police’s stance earlier this year and the transfer of their investigation to Auckland, and the reasons cited there can only now be one explanation.

It’s often called jury tampering or rigging, the legal term is jury subornation. Of course Kiwi lawyers would argue that it’s rare, but LF knows that in little old New Zealand it has occurred regularly in cases such as the Sabin affair.

Jury subornation is but one in a long lest of strategies the New Zealand police and Crown lawyers have employed over the years to make sure that a jury of their choice returns the desired favorable verdict. 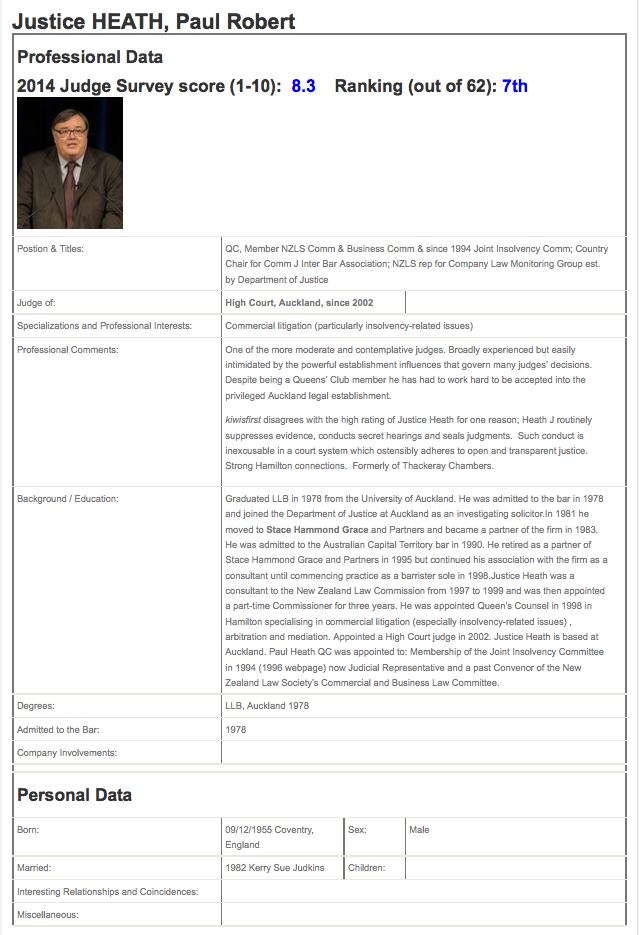 New Zealand now has the opportunity to witness corruption first hand, to do so its citizens just need to watch this case closely as it almost predictably unfolds. That is of course if the bastards are allowed to get away with it!